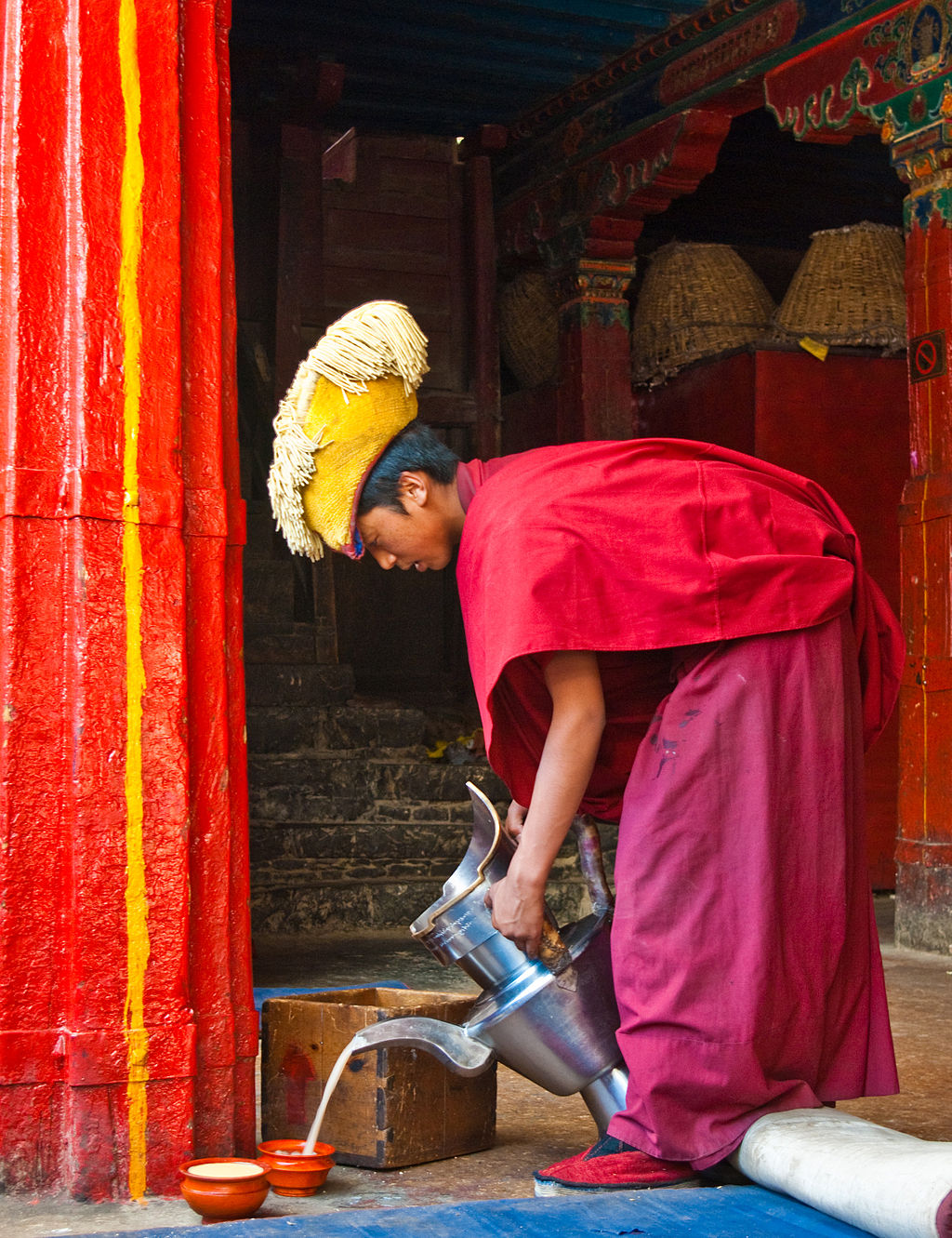 "Have you got any butter?" I asked the barista at the Slow XS Lounge in Lanseria. He had just passed me a double espresso. "Sure," he said, and passed me a couple of single serve tubs. He then watched in fascination as I tipped both into the espresso.

"I bet you've never seen this before," I said. He shook his head slowly.

"Is that Bullet Coffee?" asked the woman in line behind me. "Sort of a poor man's version," I said.

"Why?" asked the barista.

"It stops you getting hungry," said the woman. "Exactly," said I.

"But why don't you use coconut oil instead?" she asked me.

"Well, our brains need animal fat," I said. "Can't get that from coconuts."

"It's confusing at first," I said. "Our brains are not accustomed to these two being blended, but I trained my tastebuds to like it."

In case you think I'm nuts, know that the Nepalese and Tibetans have been making Po cha for eons. Also known as cha süma, goor goor cha, cha suskan, this is made from churning tea, salt, and yak butter.