The crime of being born a girl ... 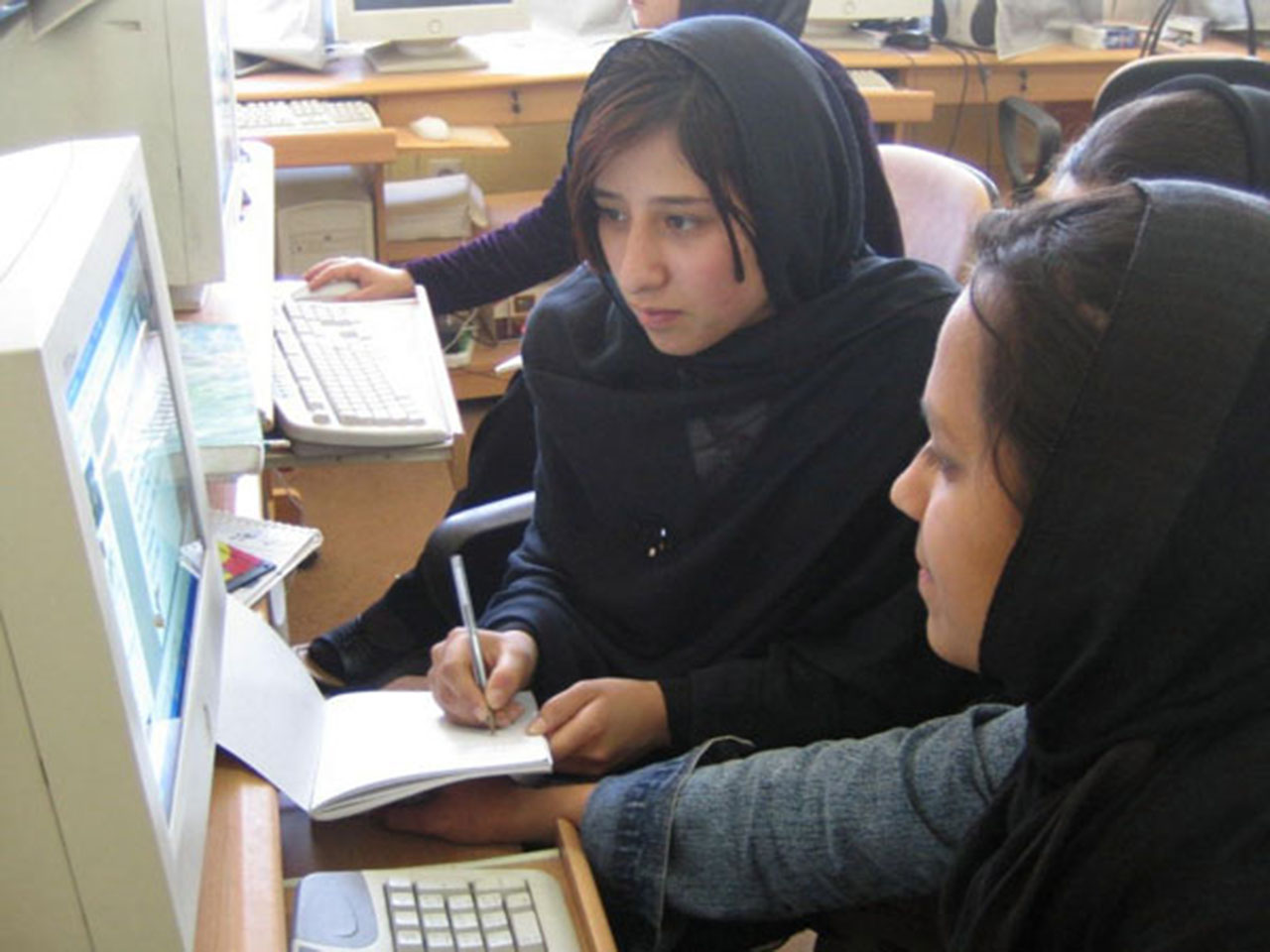 I'm a hard cynical bastard. I learned well from the apartheid thugs who murdered Steve Biko in that most geopolitics leaves me cold. But this morning I was in tears.

Six months ago, the United States fled Afghanistan as the Taliban marched into the presidential palace in Kabul.

Today, Afghanistan's rulers have decreed girls will not be allowed to attend school beyond sixth grade.

The tragedy of Afghanistan is that up until the mid 1970s, the country was a thriving secular state.

Let me quote from Joe Biden's Remarks on the Drawdown of U.S. Forces in Afghanistan in one month prior to that withdrawal:

We did not go to Afghanistan to nation-build. And it’s the right and the responsibility of the Afghan people alone to decide their future and how they want to run their country.

But most critically, as I stressed in my meeting just two weeks ago with President Ghani and Chairman Abdullah, Afghan leaders have to come together and drive toward a future that the Afghan people want and they deserve.

In our meeting, I also assured Ghani that U.S. support for the people of Afghanistan will endure. We will continue to provide civilian and humanitarian assistance, including speaking out for the rights of women and girls.

If you think that sounds familiar, it's pretty much the same story Biden gave to the people of Ukraine ahead of the Russian invasion last month. And the result for the Afghan people was a foreshadowing of what was to come in Ukraine this year.

On 26 August 2021, an Islamic State bomb ripped through crowds outside the gates of Afghanistan's Hamid Karzai International Airport. Twenty-nine C-17 Globemasters and five C-130 Hercules fled the scene laden with evacuees. It was a humiliating end to a twenty year campaign by the United States costing $2.313-trillion. And the Taliban returned in triumph.

But the end result today is very different to 20 years ago. These girls — young women in many cases — have had the doors of learning and culture open to them for their entire lives. Now those doors have been slammed shut. They have no recourse to any law. They have no place to flee to.

It's an act of unspeakable cruelty.

The world is going through a profound period of realignment right now, primarily as a result of Joe Biden's lies.

I feel for the people of the war zones in Ukraine, Donetsk, and Luhansk, but I know too that for many of them, the current war will end and their lives will be rebuilt.

There is no glimmer of hope for the young girls of Afghanistan.