Free speech versus the right to bear arms? 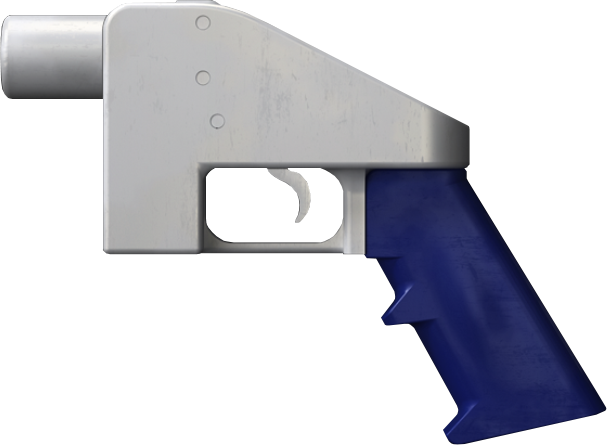 The Second Amendment to the United States Constitution protects the individual right to keep and bear arms.

But what if they are in fact the same thing?

You can buy a 3D printer for as little as R4 000. You can use it to make salt and pepper shakers, cup holders, nut crackers. Now, you can also use it to print a gun.

Last month, attorneys general in 20 US states and the District of Columbia filed a lawsuit challenging a federal regulation that could allow blueprints for making guns on 3D printers to be posted on the internet.

Law enforcers argue that publishing the information would make firearms easily accessible to those prohibited from acquiring them. Defense Distributed and gun rights activists argue that the 3D blueprints are free speech protected by the First Amendment.

Whatever your feelings on gun control, consider this: the genie is out of the bottle. The plans are already available on the Internet.