A good news story out of Kenya 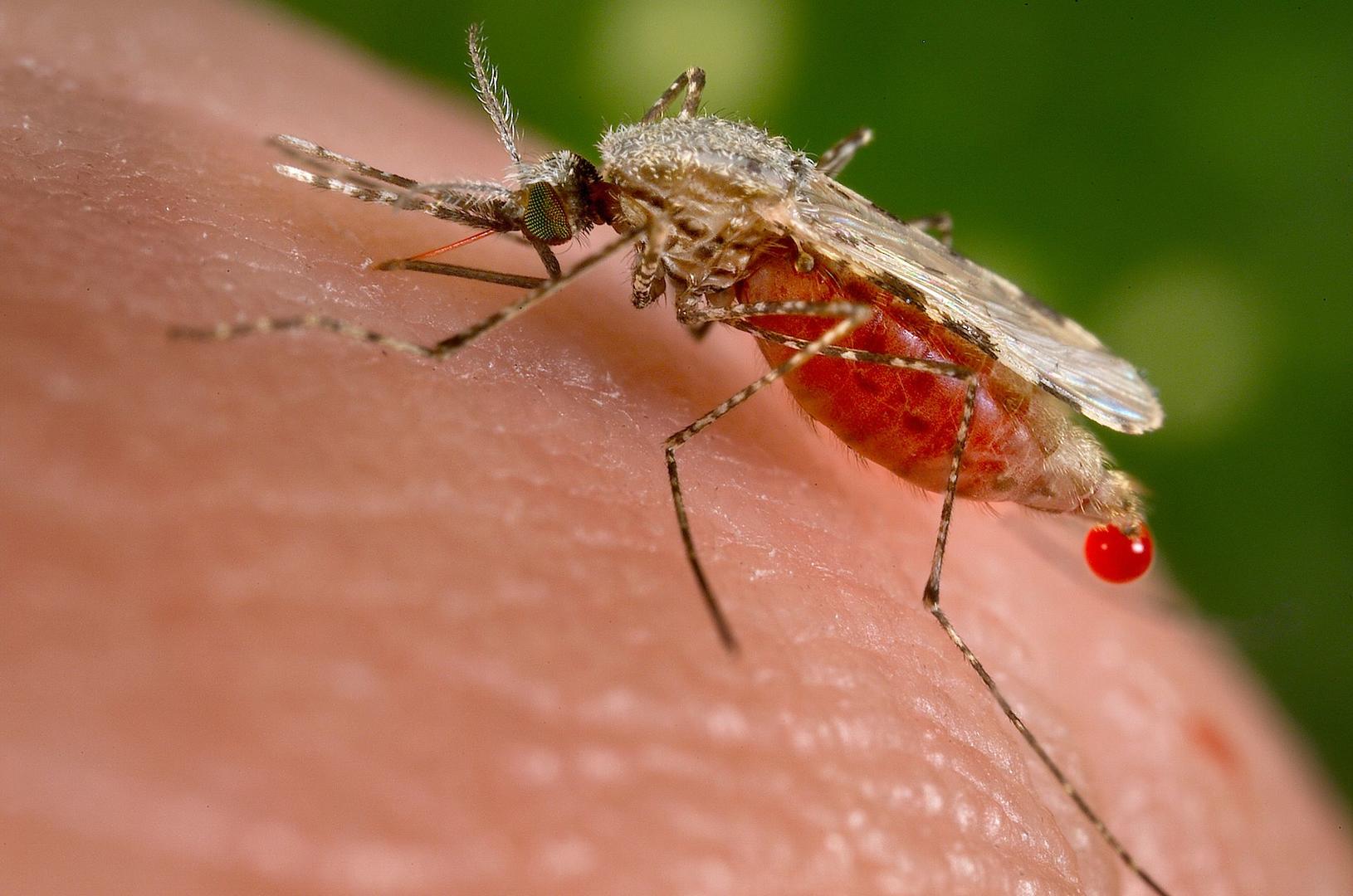 An Anopheles stephensi mosquito obtaining a blood meal from a human host through its pointed proboscis. Note the droplet of blood being expelled from the abdomen after having engorged itself on its host’s blood. This mosquito is a known malarial vector with a distribution that ranges from Egypt all the way to China. / CDC

Here's a stat that Unicef trots out almost every year: Every two minutes, a child under five dies of malaria.

Now we know how to beat malaria; it's been done before in the US where they simply sprayed 5 million American homes with DDT; this eradicated the mosquitos and wiped out malaria; but that's not going to happen in Africa because … reasons.

(I've written in detail about this in the past. Here's the link. But let's move on.)

For someone infected with the malaria parasite, early diagnosis and treatment is essential. Fever is one of the early obvious signs of malaria.The problem is that children develop fevers for a range of other acute infections too. One cannot simply administer malaria treatment without first confirming that the child is actually infected.

Rashid Aman, the chief administrative secretary in the Ministry of Health, said that the malaria rapid diagnostic kit (PlamoCheck) was invented by local researchers.

The kits made by the Kenya Medical Research Institute are already being sold in pharmacies at 60 shillings.

I'm impressed, Kenya. I wish we had that level of competence in my country.