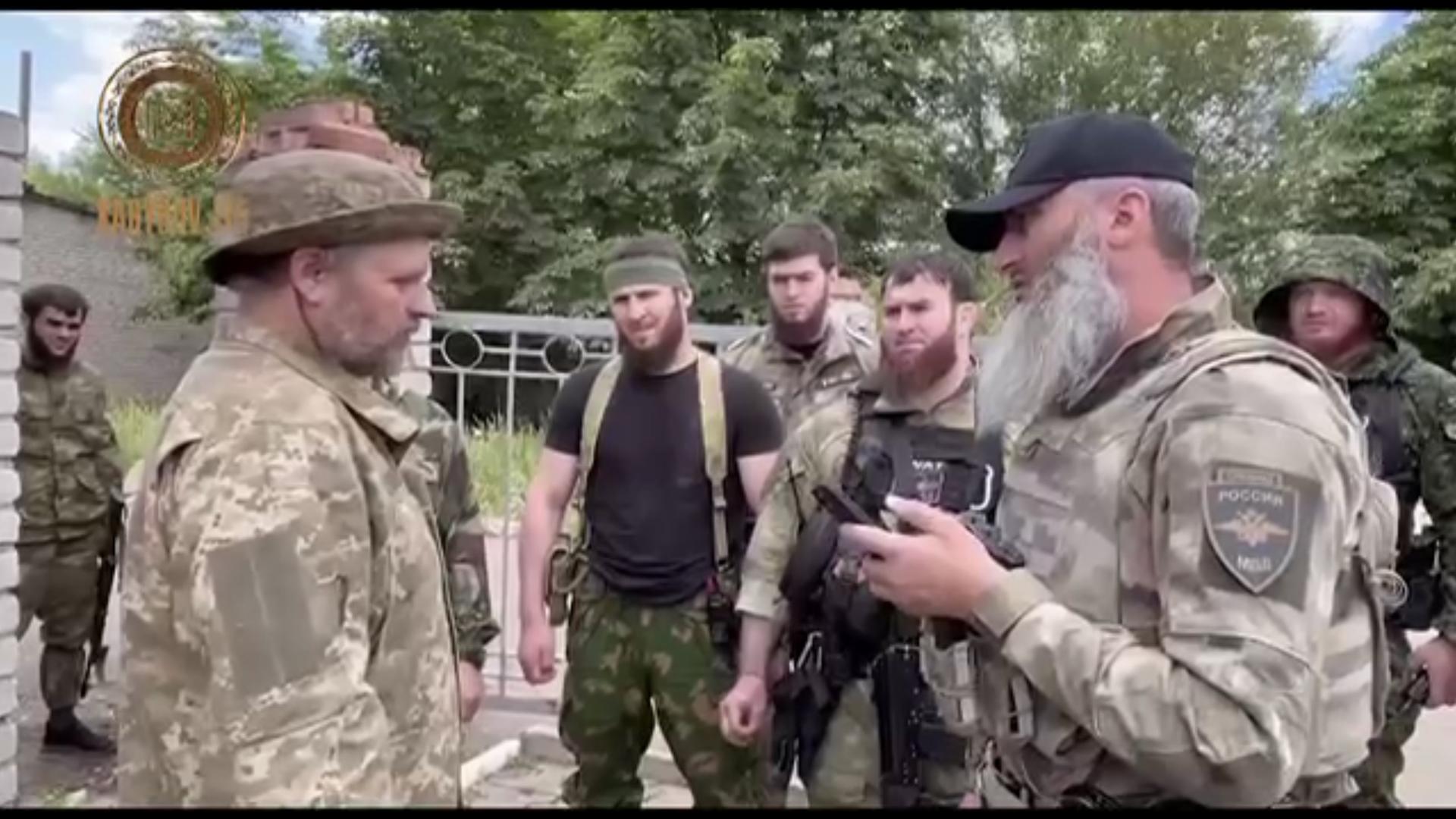 Established military wisdom has it that an invading army needs to outnumber defenders by a 3:1 ratio.

(This makes sense to me. A dug-in defensive unit is able to fortify itself, supply itself with food, water, and munitions.)

Ukraine deployed 700 000 combatants to fight the Russian incursion. In theory, Russia would need a minimum of 2,1 million troops to be able to take on Ukraine.

In spite of being vastly outnumbered, Russia has been systematically beating back the Ukrainians, and now control territory larger than many countries. (Donbas is bigger than Netherlands or Denmark or Taiwan as examples.)

This bugs me because the numbers don’t add up. Basically, the 3:1 rule is proven science.

What do I do when the numbers don’t make sense? I go back to questioning my assumptions.

…fathers, brothers, boyfriends and husbands as well as single men between the ages of 18 and 60 are being forced to stay and enlist in Ukraine’s military, while women of all ages are not only being allowed over borders but actively encouraged to flee.

And this report from The Conversation :

As Ukraine scrambles to defend itself from Russia’s illegal invasion, men aged 18 to 60 have been banned from leaving the country.

The declaration of martial law in Ukraine gives the government power to enact this ban, but it is not in keeping with human rights or humanitarian norms.

The government of Ukraine should cancel its ban on men leaving the country. To maintain it will violate the freedom of conscience of any man who wishes to flee due to a conscientious objection to killing others.

In relation to LGBTQI+ people, the ban could also be regarded as preventing people with a well-founded fear of persecution from fleeing to seek refuge outside Ukraine.

The other 570 000 Ukrainian “combatants” are just sitting ducks. They lack the training, skill, and motivation to defend themselves. But because all men are legally defined as combatants, they are fair game for the Russian forces.