How to judge Biden? 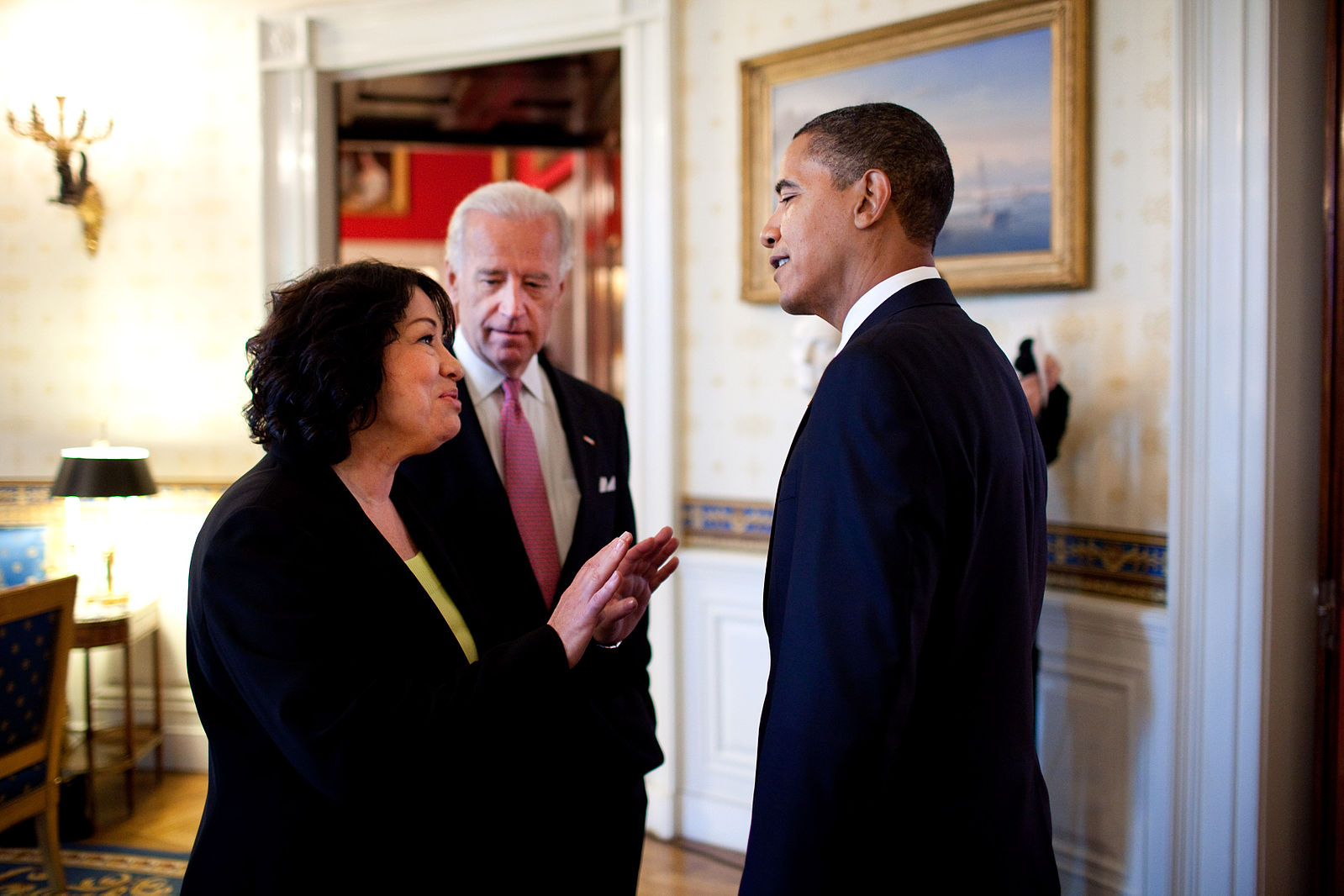 United States president Joe Biden has been making a lot of noises about appointing an African-American woman to the country’s Supreme Court1 ; this after incumbent Justice Stephen Breyer recently announced his intent to retire at the end of the court’s current term.

It was a dumb thing to do. It allowed his detractors in the Republican Party to immediately cast aspersions on prospective nominees. One Republican senator said the first Black woman to sit on the Supreme Court will simply be a "beneficiary" of affirmative action and predicted that Biden’s pick "will probably not get a single Republican vote."

(I think that’s a bit rich, given that there was not a similar accusation against former president Donald Trump when he declared he would nominate a woman to replace Justice Ruth Bader Ginsberg, but hypocrisy is what both sides have in common.)

A smart thing for Biden to have done would have been to zip his lip about the race of the candidate, then go ahead and nominate an African-American woman candidate, and say that she is the best candidate for the job. The entire country could rally around that.

Also, if Biden is serious about increasing “diversity” on the bench, he should not have shut out the possibility of appointing an Asian-American woman to the bench. Asian Americans are the fastest growing population group in the US and there’s an impressive list of jurists to choose from.

Damn, what am I doing playing this game? Who would have thought that apartheid thinking would one day rule the world?

But here's a really disruptive thought: why not appoint Barack Obama to the Supreme Court? He's certainly qualified; there's a precedent for a former president to serve on the Supreme Court, and — oh my word — would that piss off the Republicans.