I believe in unicorns... 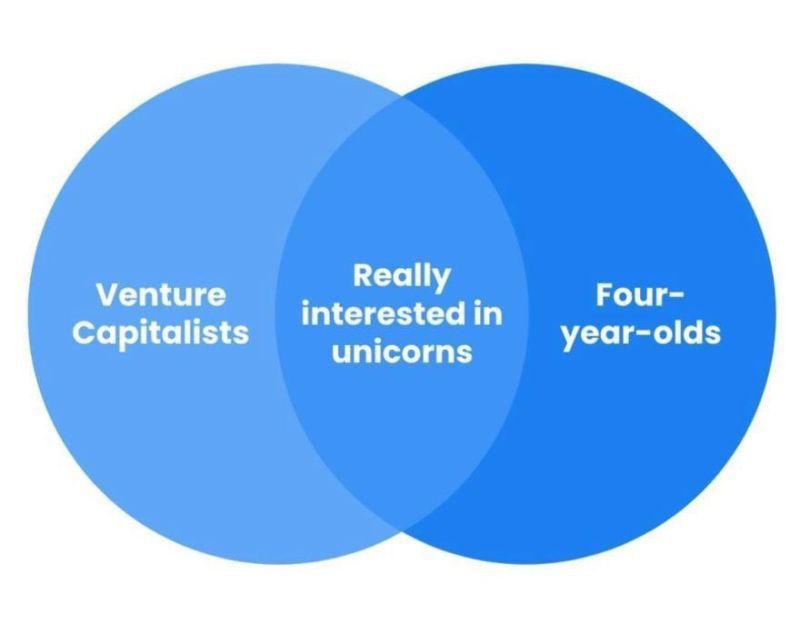 The news earlier today that Vinny Lingham was backing an interesting new startup triggered an entire thought process rabbit hole. Let me take you down through it.

(This is how I got the late Chilly M abseiling onto a disco ball on the outside of the Hyde Park shopping centre, but I digress. If you're interested, I've linked the video below.)

Back to Waitroom: I think the core idea of 30 minute meetings is not particularly interesting, given that everyone gets something similar with Zoom already.

What does excite me is the other core concept Lingham spoke about, which is that Waitroom was inspired by the Shark Tank format.

If you're a vetted celeb approved by Waitroom, you can do a "show". Your fanbase gets access to you, but they're in a queue, and get to speak to you for a short space of time, whereafter they get bumped, and the next person joins. Keeping the celeb list vetted will prevent turning the platform into a free-for-all. (Yes, I know there are censorship issues that go with that — just sit down.)

I expect there will be significant interest initially based on the type of celeb that gets roped in, and the early days are likely to attract prominent celebs.

Sustaining it though is something else. Case in point, Ted Talks once featured real thought leaders, but today has degenerated into everyone and their dog talking about identity politics and Russia's war on Ukraine.

Oh, and if you're immediately shooting down the Waitroom concept in your head, well, what have you come up with?