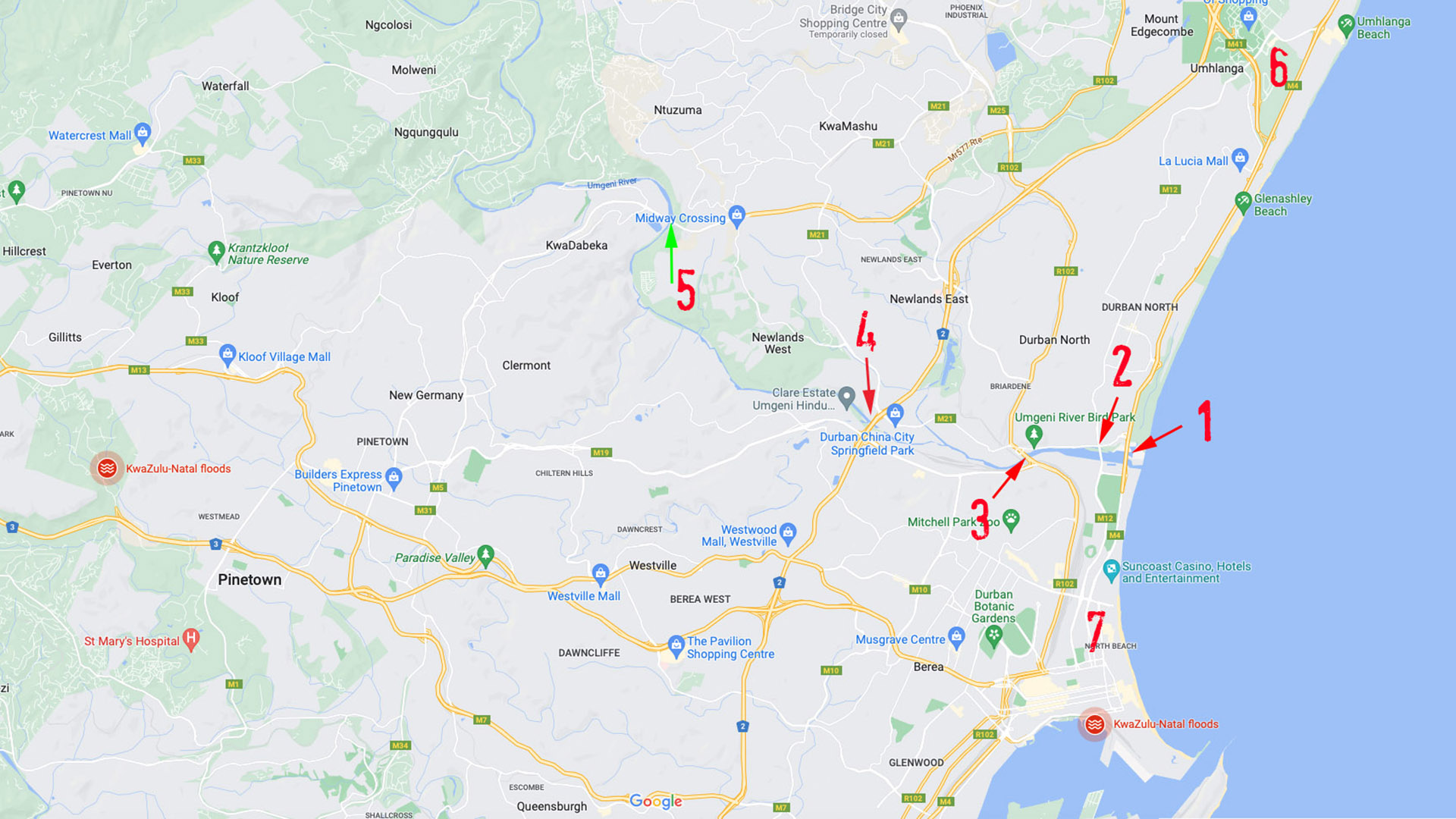 Durban, like many great cities around the world, is built on a river.

The mighty Umgeni runs some 230 km from the Natal Midlands down to its estuary in the Indian Ocean (which Durban natives like me know as “The Blue Lagoon”).

(For those of you who know Johannesburg, think of Umhlanga as the Sandton of Durban.)

I’m now going to tell you something that most people in Durban don’t know; and even if they do know, they’ve never thought about it.

There are only four bridges in Durban crossing the Umgeni River linking the north coast to the south coast:

(There is a little-known fifth bridge on Dumisani Makhaye Drive linking the townships of KwaDabeka and Ntuzuma. The area is dodgy af, and we know this because Google has not bothered to map the route with street view.)

This, in a nutshell, is why traffic in Durban is a horrendous as it is. If you live on one side of the river and work on the other, there are only four roads you can take.

If there is protest action by striking public transport workers, all they have to do to shut down the city is to park buses across these four bridges.

And when there are natural disasters, like the floods over the past week, the effect is catastrophic.

The La Mercy Bridge and the Tongaat Bridge, both on the M4, are out of action for the foreseeable future thanks to flood damage. This means all traffic between the north and south coast has to route along the N2.

Meanwhile, one section of the N2 northbound between the Gateway Shopping Centre and Sibaya Casino has partially collapsed, leaving only one lane usable.

Yes, this affects goods being moved from the Port of Durban in the CBD to the Dube Tradeport near King Shaka International Airport north of Umhlanga.

But think also of the impact on emergency services. The biggest public hospitals in Durban are south of the river; the biggest township, KwaMashu, is north.

If Durban is to fully attain its potential as Africa's most important port, one has to start by building more bridges.

The most sensible place to begin fixing this problem is to build a new highway linking King Shaka Airport with the provincial capital Pietermaritzburg. 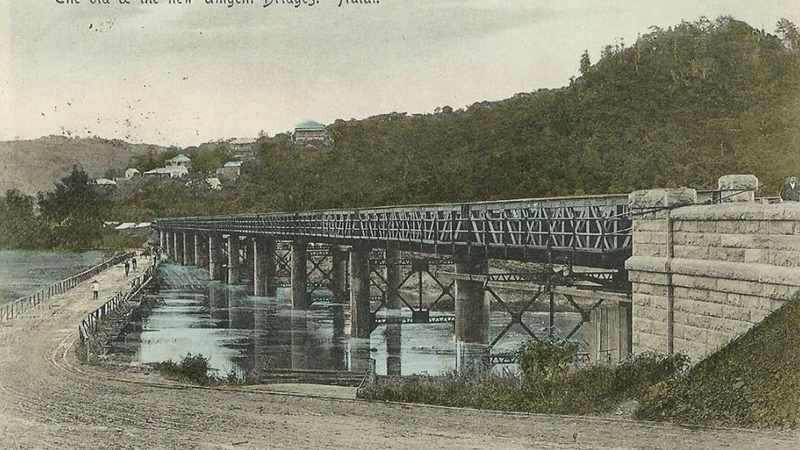 Queen's Bridge and Connaught Bridge circa 1917 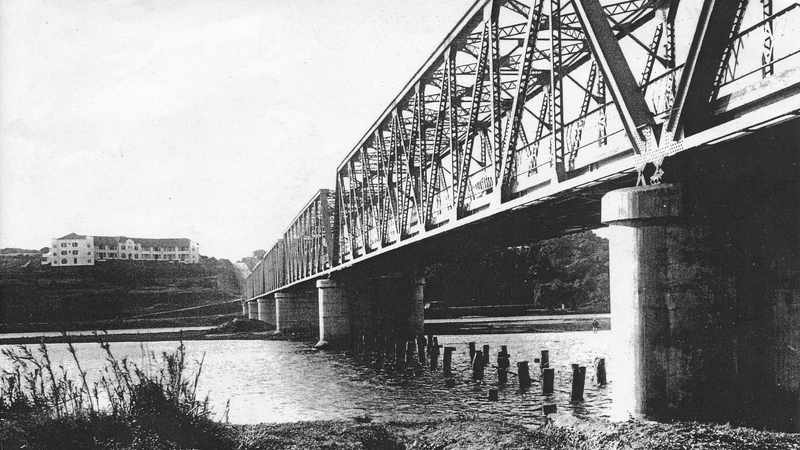