KZN floods: The world is melting! 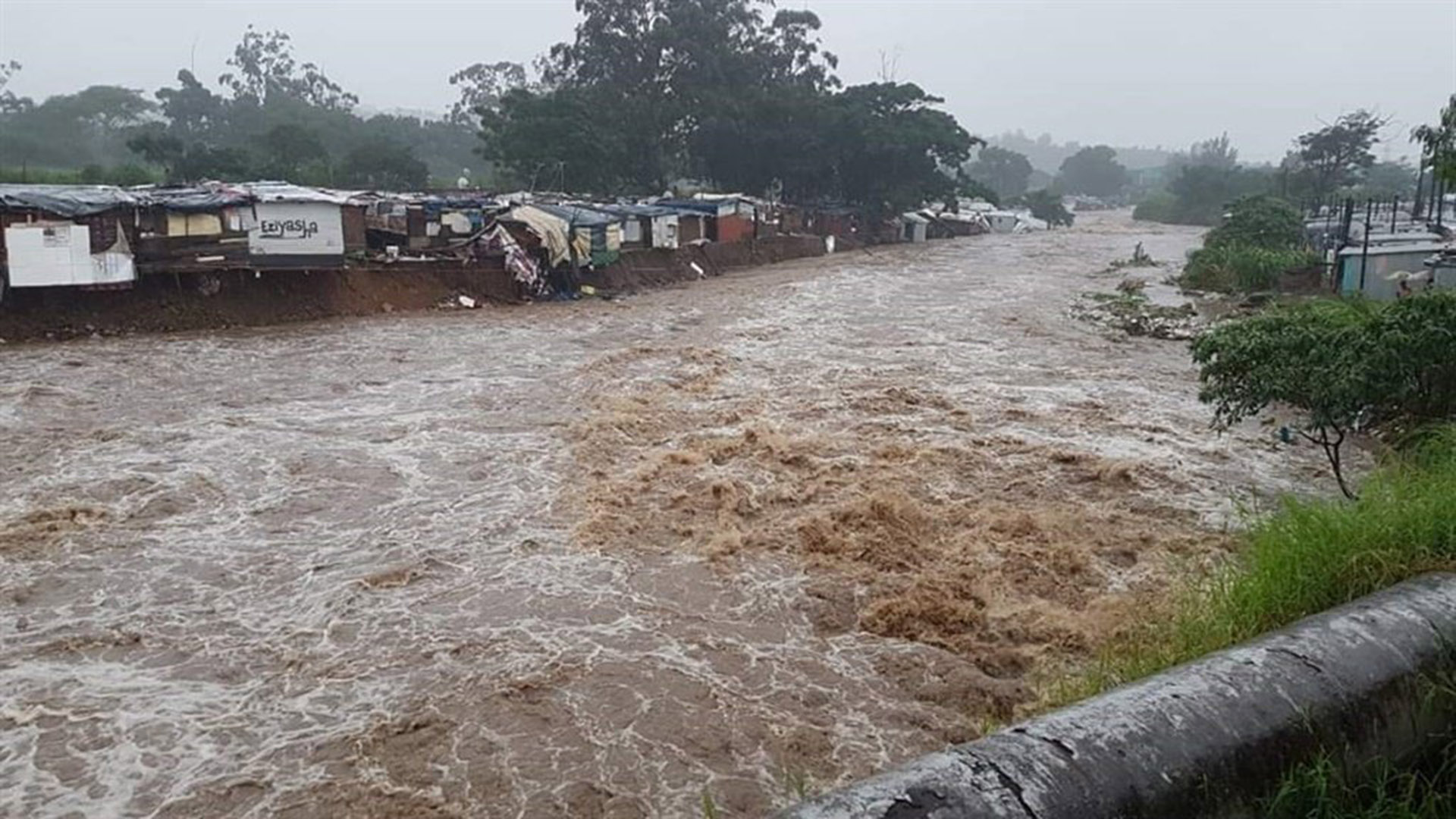 The world is melting! The planet is breaking down! The outpouring of hysterical headlines over the devastating floods in KwaZulu-Natal have been enough to make a jackal puke.1

Let me take y’all back to Easter weekend of 2019 when the South African Weather Service issued a warning for heavy rain along the coast between East London and Durban.

Thousands more people were displaced, according to Lennox Mabaso, a government spokesman in KwaZulu-Natal Province, where the worst flooding occurred. Officials were providing urgent humanitarian support, he added, and had not yet fully quantified the damage from the storm.

About 10 inches of rain fell on the provincial capital, Durban2, within 48 hours from Monday to Wednesday, according to the South African Weather Service, with even higher figures in surrounding areas.

Videos shared on Twitter showed homes crumbling in front of onlookers and cars strewn in gullies where entire roads had given way.

“It looks like a tornado has hit,” said Paul Herbst, a spokesman for IPSS Medical Rescue, a private ambulance service in the region. “Entire houses have been taken completely off their foundations and washed away. The flood and mud damage is absolutely extraordinary.”

Mr. Herbst, who grew up in the area, added: “We haven’t ever seen destruction like this.”

The South African president, Cyril Ramaphosa, visited the province on Wednesday, cutting short a trip to Cairo, where African Union leaders had been discussing upheavals in Sudan and Libya. “People jumped into the mud, into flowing water, to save their children and loved ones,” he told reporters, commending the efforts of rescuers.

What on earth is wrong with our media? Have they got the memory span of a goldfish?3

People, let’s be clear: the monumental impact of natural disasters we see consistently in our country are as a direct result of the incompetence of our political leaders.

How are our politicians incompetent?

Take a look at this video of a house collapsing in the 2019 floods . Now ask yourself what Cyril Ramaphosa has done since then to prevent a recurrence?

The problems we are seeing here are not as a result of “climate change”. The people who caused this in Durban have been re-elected to office.

The fact that we don’t remember that this has happened before is as a direct result of the incompetence of our media.