Measuring the cost of justice 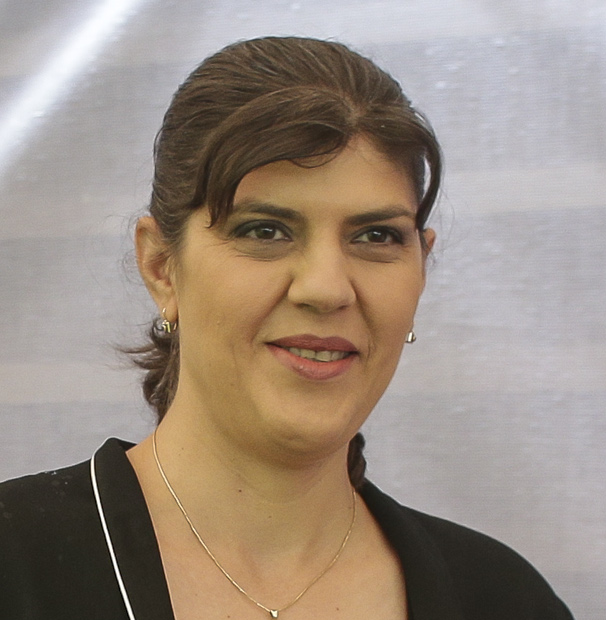 I’ve had a basic internal rule in place over the years whenever I began a new position — I would make sure that I paid back the cost of my salary to my employer in the shortest possible time.

Examples: In the case of media, this could translate to growing audiences (which in turn would translate to higher revenues). In almost every environment, increasing efficiencies mean a corresponding reduction in costs. Or it could be writing a piece of code that replaced paying an outside provider a relatively expensive annual licensing fee.

This kind of stuff is relatively easy to do in the private sector, and it’s a good yardstick for any employee to calculate whether he or she is appropriately paid.

(Pro tip: If the company can replace you tomorrow and the overall impact on the bottom line is positive, you’re overpaid.)

Measuring this stuff in the public sector is far more difficult. For example, one does not expect a fire department to make a profit, but we can all agree that a fire department is necessary in every community (whether volunteer or professional).

But the bottom line of a fire department is measurable in terms of lives saved, properties saved, and so on. One can then weigh that against the cost of equipment, premises, and personnel allowing taxpayers to judge whether they are receiving value.

How do we measure the return on investment for justice?

There’s an interesting piece in the German publication Der Spiegel this month profiling Laura Kövesi who is the European Union’s head of Public Prosecution.

Der Spiegel says that in her first year in office, Kövesi recovered proceeds of crime valued at three times the cost of running the European Public Prosecutor's Office.

The EPPO is headquartered in Luxembourg and employs 250 people across the 22 member states.

How many people does South Africa’s National Directorate of Public Prosecutions employ? What do they cost the country? What has been the return on that investment?