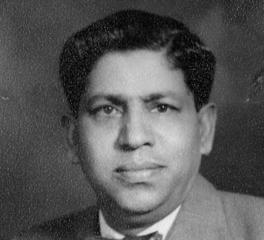 In 1929, the global economic crisis hit with unemployment and famine. He was 25 years old but was already running his own business for 4 years. He bought this piece of furniture which I have today. 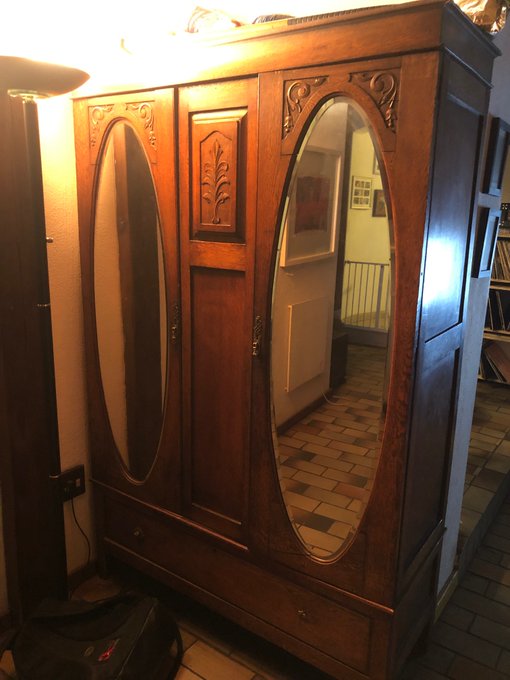 In 1933, Hitler came to power. My mother was born January 1934 shortly after my grandfather's 30th birthday. Six years later, World War II swept the globe. By the time he turned 42, 60 million people were dead. 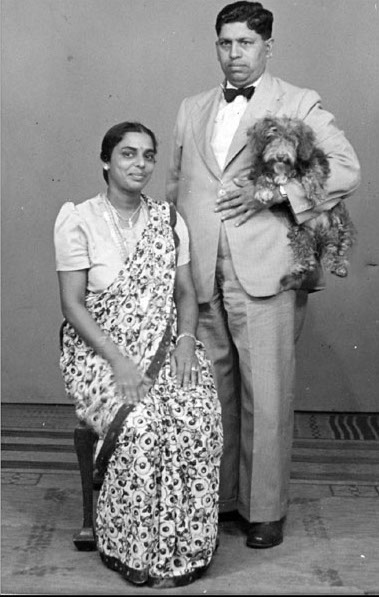 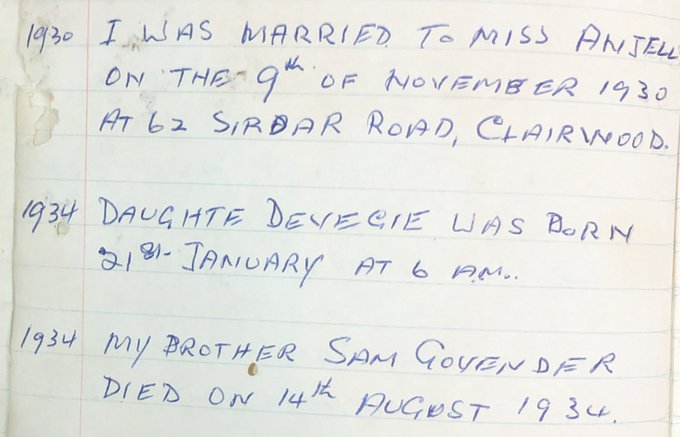 In August 1947, when he was 43, Britain left India and Pakistan divided. 11 million people were displaced. 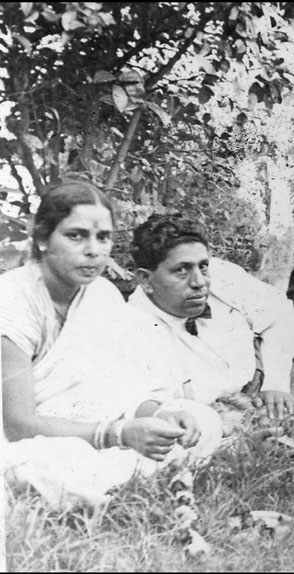 A year before my grandfather's 50th birthday, the Korean War began. (This is him with my mother and grandmother around that time.) 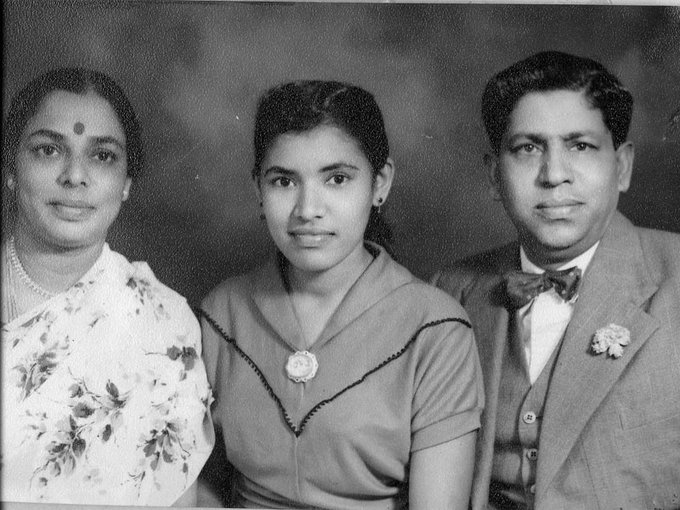 Shortly after my grandfather's 60th birthday, the Vietnam War began. I was three years old and he had already taught me how to read. (That war ended in 1975 when my grandfather was in his 70s.) 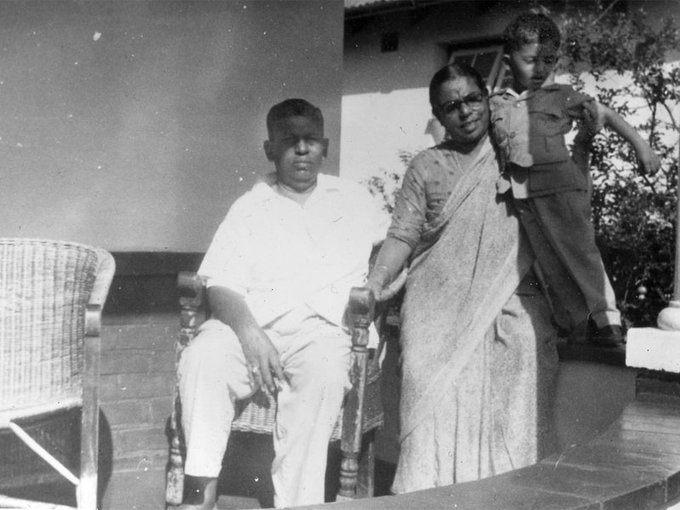 In 1985, when he was in his 80s, he won a court order against the apartheid government preventing their attempt to evict us from our family home where we had lived in defiance of the Group Areas Act since 1943. 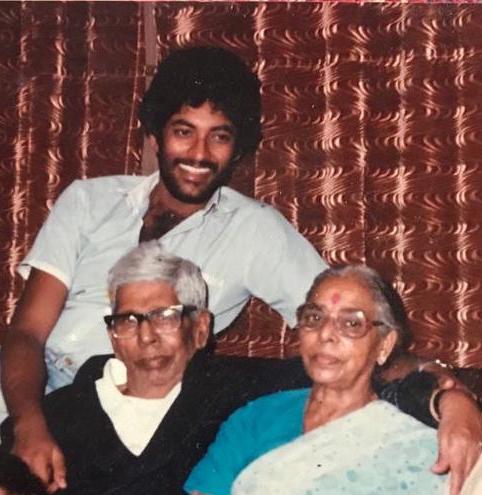 This thread came about because my late friend Ketan Lakhani would have celebrated 65 years today. I miss him and countless other dear ones lost over these past decades. But I celebrate that I was able to enjoy their presence for that time. Tempus fugit, memento mori, carpe diem.