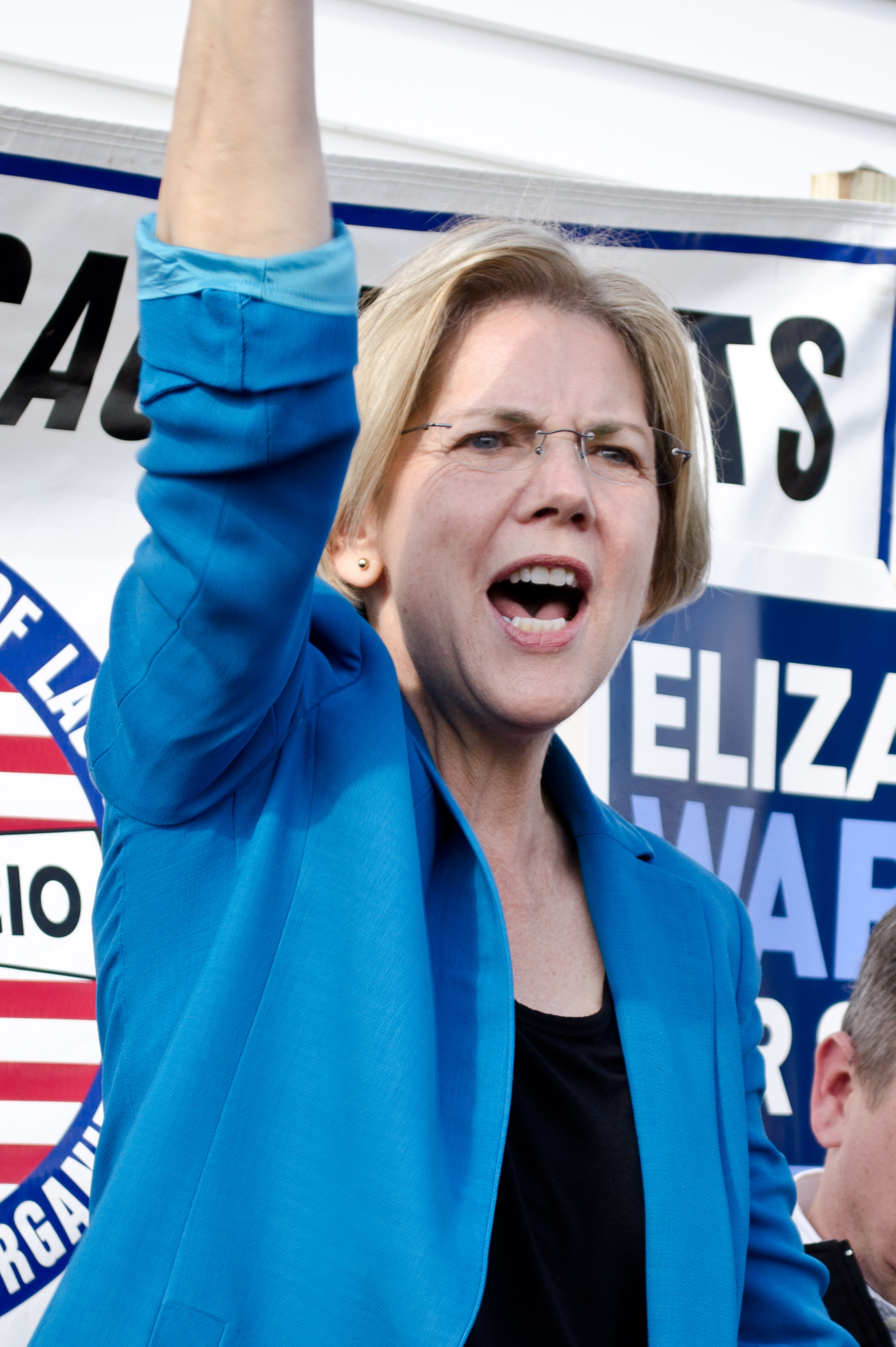 Today is Super Tuesday in the US.

This is the day when the greatest number of states within that country hold primary elections to determine who is going to be the presidential candidate later this year.

More than a third of the voting delegates to that presidential nominating convention are determined today.

The Republicans are holding their primaries too, but President Donald Trump has no competition to speak of, so today is all bout the Democratic nominee.

Up until yesterday, this was looking to be a shoe-in for Bernie Sanders, but both Pete Buttigieg and Amy Klobuchar dropped out of the race, and endorsed Joe Biden.

There are 14 states plus the US territory of American Samoa voting today. Here's what they look like in terms of their voting muscle.

So I'm making only one prediction for today's race: I predict Bernie Sanders will beat Elizabeth Warren on her home turf of Massachusetts.