A plague on both your houses! 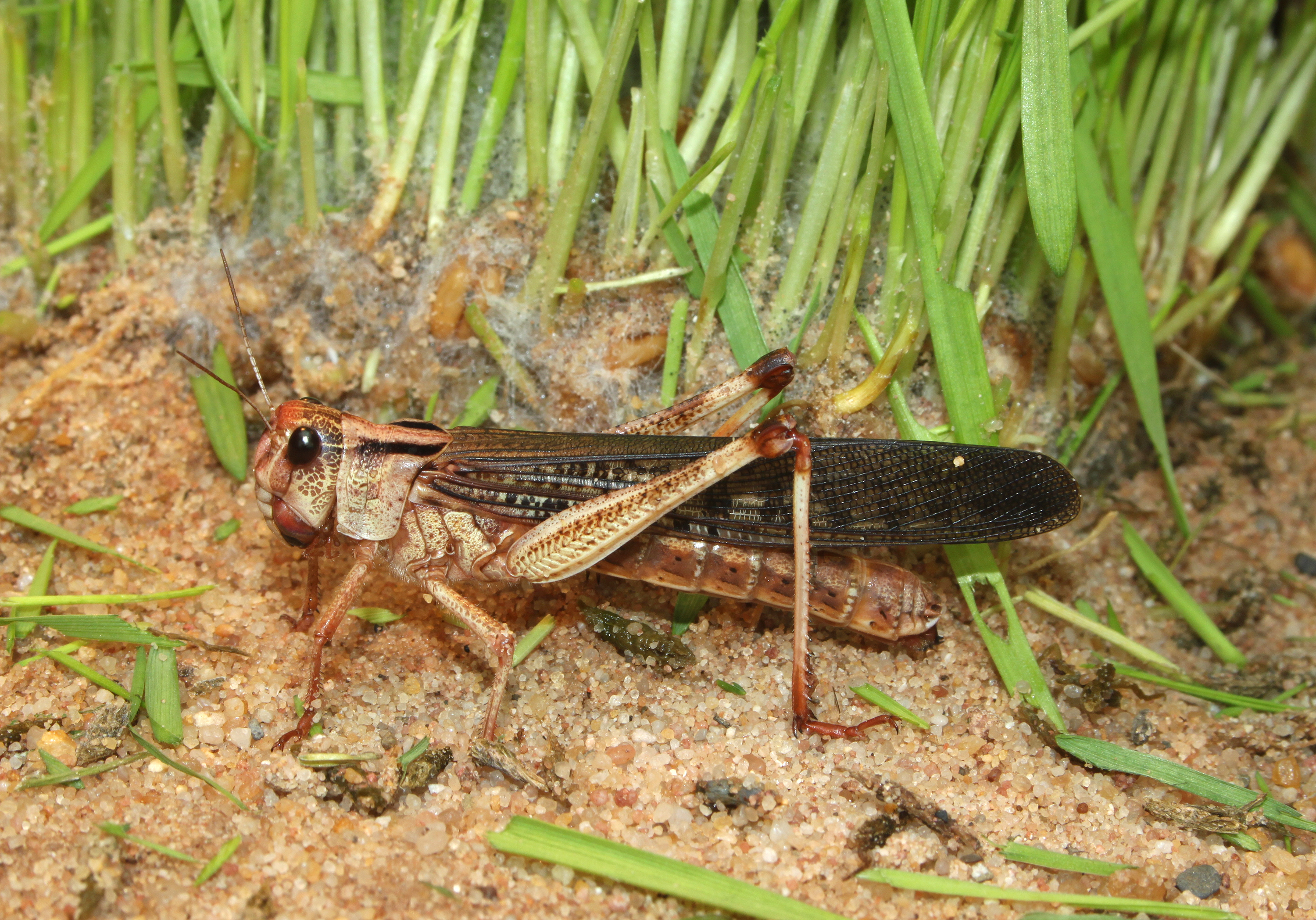 "And I miss you... Like the deserts miss the rain..." went the 90s track from Everything But The Girl.

These have wreaked havoc around the Horn of Africa.

A "small" swarm contains about 40 million insects, and they can eat as much food in a day as 35 000 people.

Not that there's anything unusual about this. Plagues of locusts have been documented in the Bible and the Quran among other sources for centuries.

In recent years though, they had become less frequent because Yemen took steps to curb the breeding of these voracious creatures.

The Saudis (with the backing of the US and UK) put an end to that when they began their war in Yemen in 2015.

Yemen now lacks the infrastructure and skill to deal with the outbreak.

And so it is that the Saudi regions of Riyadh, Qassim, Hail and the Eastern Province are facing swarms of billions.