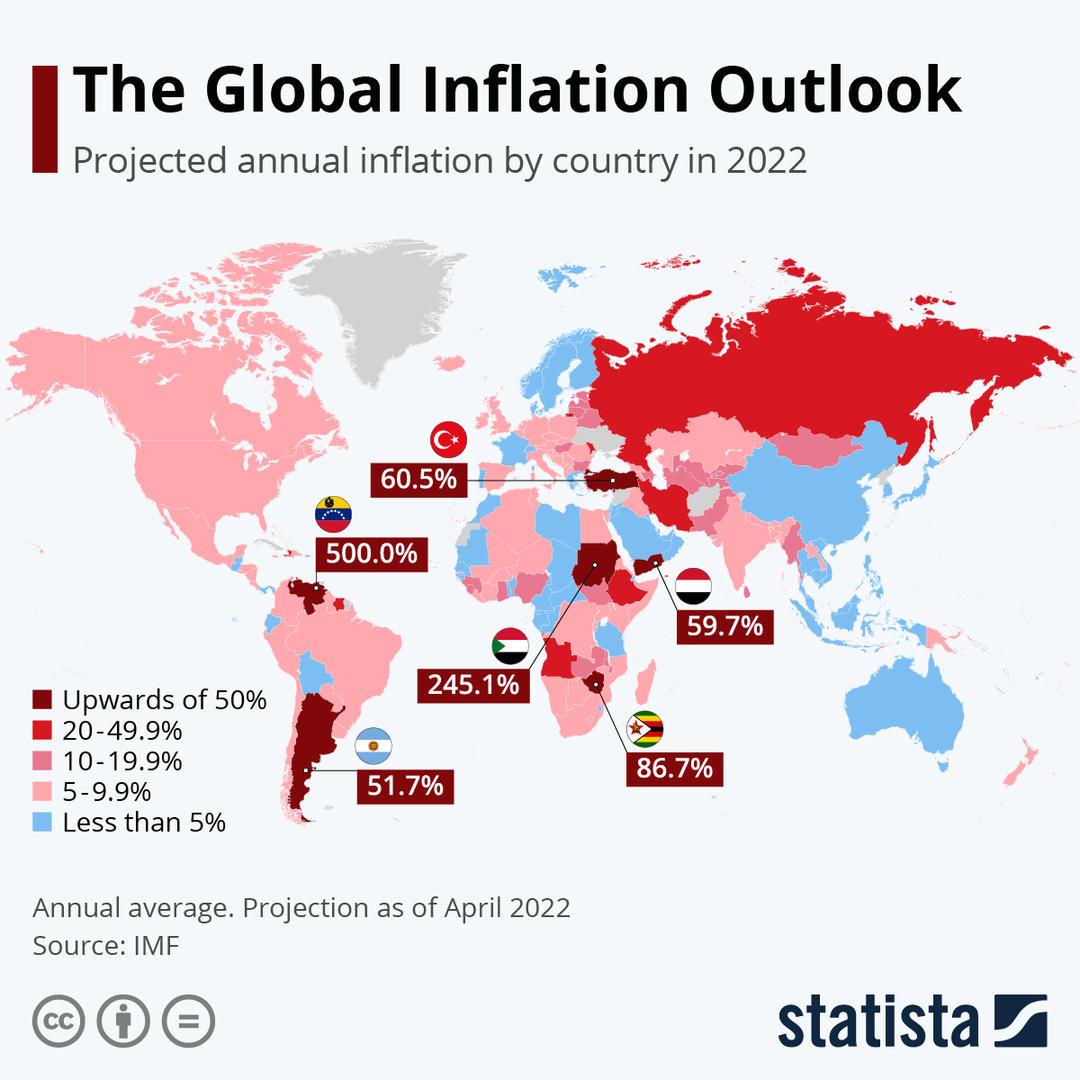 Once cannot really blame the team at the SARB who voted unanimously1 in favour of raising interest rates — “The primary object of the South African Reserve Bank is to protect the value of the currency in the interest of balanced and sustainable economic growth in the Republic," says South Africa’s Constitution.

But we also have "the law of the instrument” which says that when the only tool you have is a hammer, everything looks like a nail.

The only tool the SARB thinks it has, is interest rates.

The SARB has, in terms of the law, fulfilled its mandate…

… except this is bad for the country.

South Africa, like many countries in the world right now, has seen a severe uptick in inflation.

The problem is that the current inflation spree is not driven by irresponsible consumer spending; it is driven by a dramatic increase in input costs.

The Ukraine conflict has triggered critical global shortages in food and fuel. Shortages lead to higher prices. This is true even for goods that are produced locally, because those prices are always determined by what producers can obtain for those goods on the global market.

Fuel costs are the single biggest driver of the increase in prices. Almost every part of the economy is affected when fuel prices increase, and at least a portion of that increase has to be passed on in the form of higher prices. A stronger rand offsets the cost of imported fuel, but also reduces the competitiveness of our exports.

But the bottom line is that raising interest rates makes the cost of obtaining capital more expensive. This impacts on those wanting to start new businesses; this impacts on business owners who are carrying overdrafts to stay afloat; this impacts on consumer spending…

… And all of these, collectively, reduce economic growth.

I expect many in the SARB believe that if they leave interest rates unchanged at this point, they might be accused of not fulfilling their mandate and might well be challenged in court.

But I also believe that if this were to happen, the courts would find that it is reasonable for the SARB to not raise interest rates when the inflationary pressure is not of our making.

We need economic growth; higher interest rates set that back.