The real value of Boomers 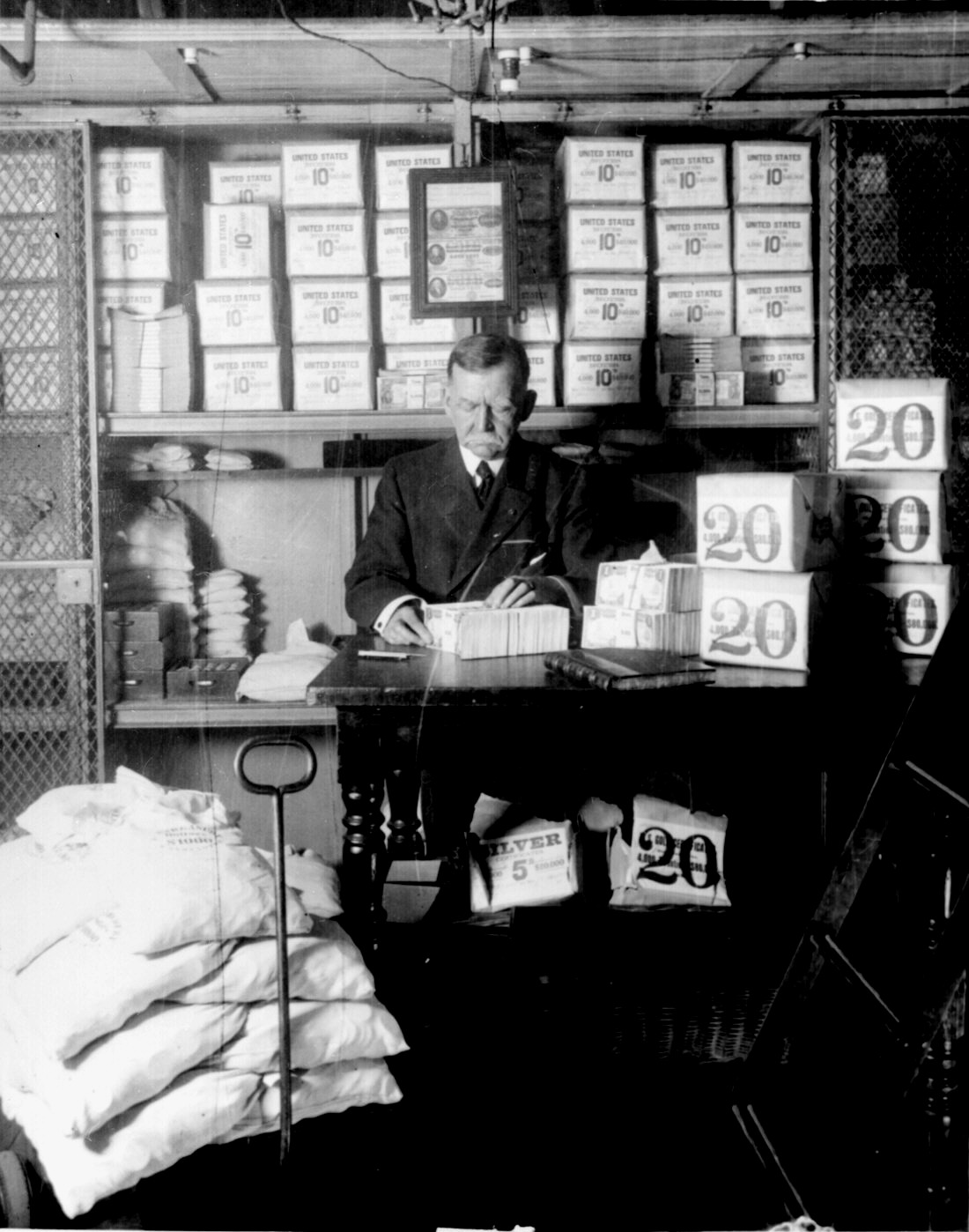 The United States is braced for the single biggest transfer of wealth in history.

"Boomers" make up about 45 million households, worth about US $68,4 trillion, according to Cerulli Associates. an asset management research group. As they die over the next 25 years, their heirs will receive most of this, and those heirs are mostly millennials.

The question is, what will those heirs do with the money?

Steve Jobs, Apple’s founder, in a 1985 interview with Playboy magazine, said: “It’s a large responsibility to have more than you can spend in your lifetime – and I feel I have to spend it. If you die, you certainly don’t want to leave a large amount to your children. It will just ruin their lives…"