The silent threat of technology 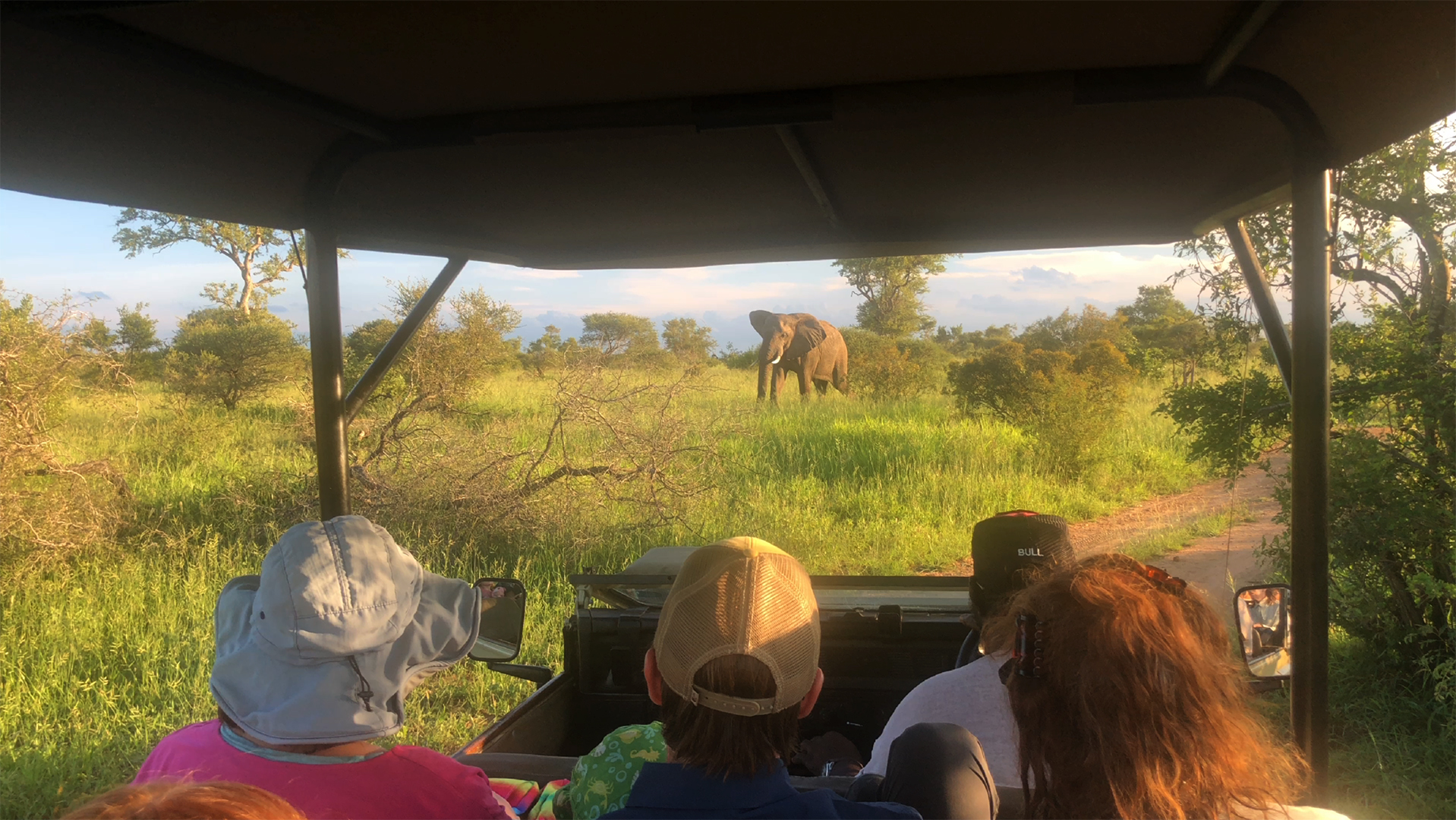 I was in Beijing in 2017 and came close to being wiped out by a scooter. The previous time I visited China's capital, this would not have happened, because I would have heard it coming. This time, I did not, because the scooter was electric, and almost completely silent as a result.

I've been thinking about this a lot in the years since during my frequent visits to the bush (as we South Africans generally refer to our Big 5 game reserves).

Most of our game drive vehicles in this country are Land Rover Defenders, a couple of decades old, generally petrol powered by BMW straight six 2,8 litre engines. Our wildlife have become accustomed to the sound of these vehicles; so driving toward a herd of giraffe or a dazzle of zebra will generally leave them unconcerned. (Impala and wildebeest will always run though.)

Elephants too will generally ignore a game drive vehicle.

But in a few years time, our game drive vehicles will be electric; they will run quite silently; which means animals will have no advance notification that humans are approaching.

And if that animal happens to be an elephant, I'm pretty sure I know how it will react when startled.