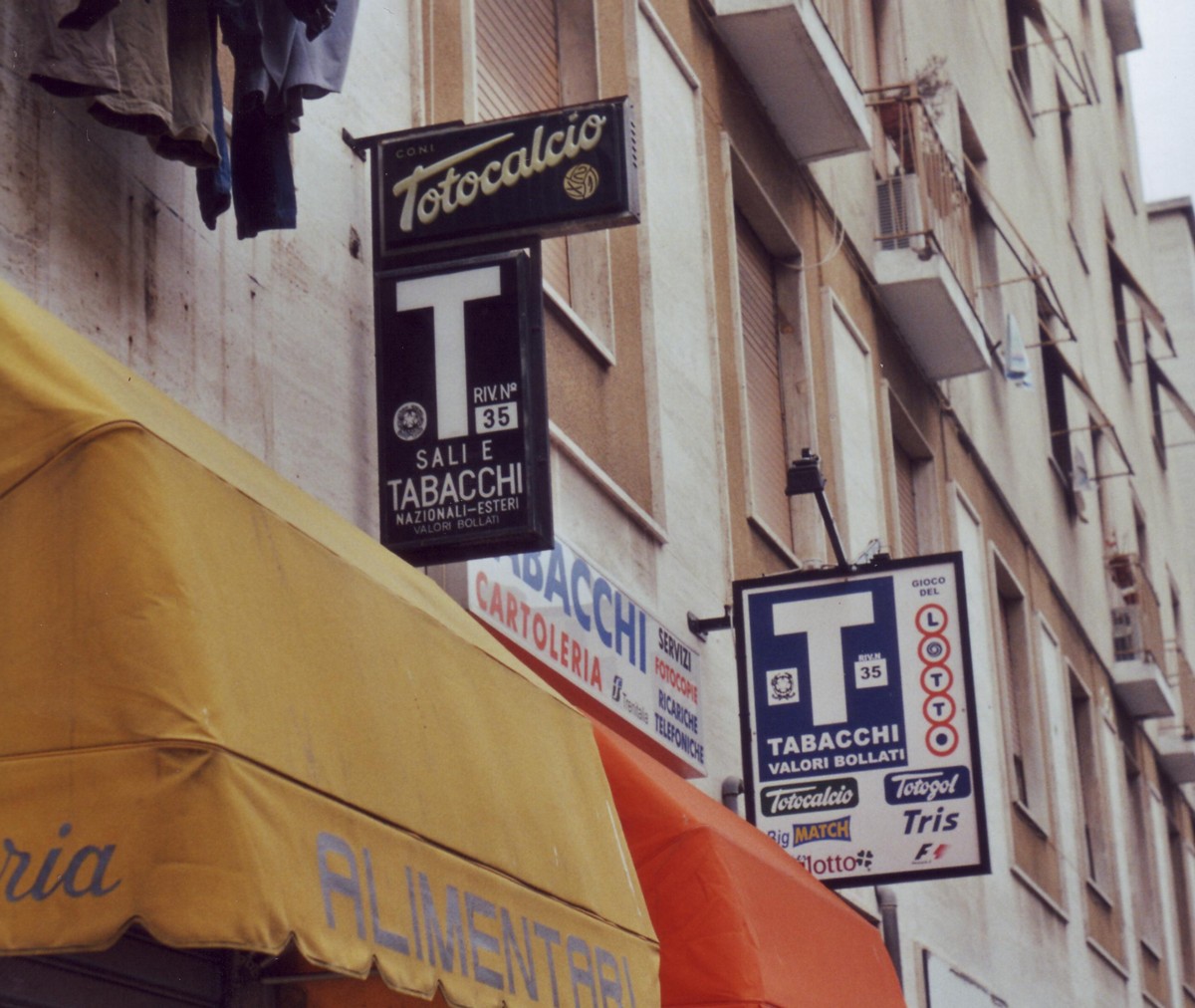 I saw grown men overturning public ashtrays and rooting through the debris to retrieve half-smoked stompies.1