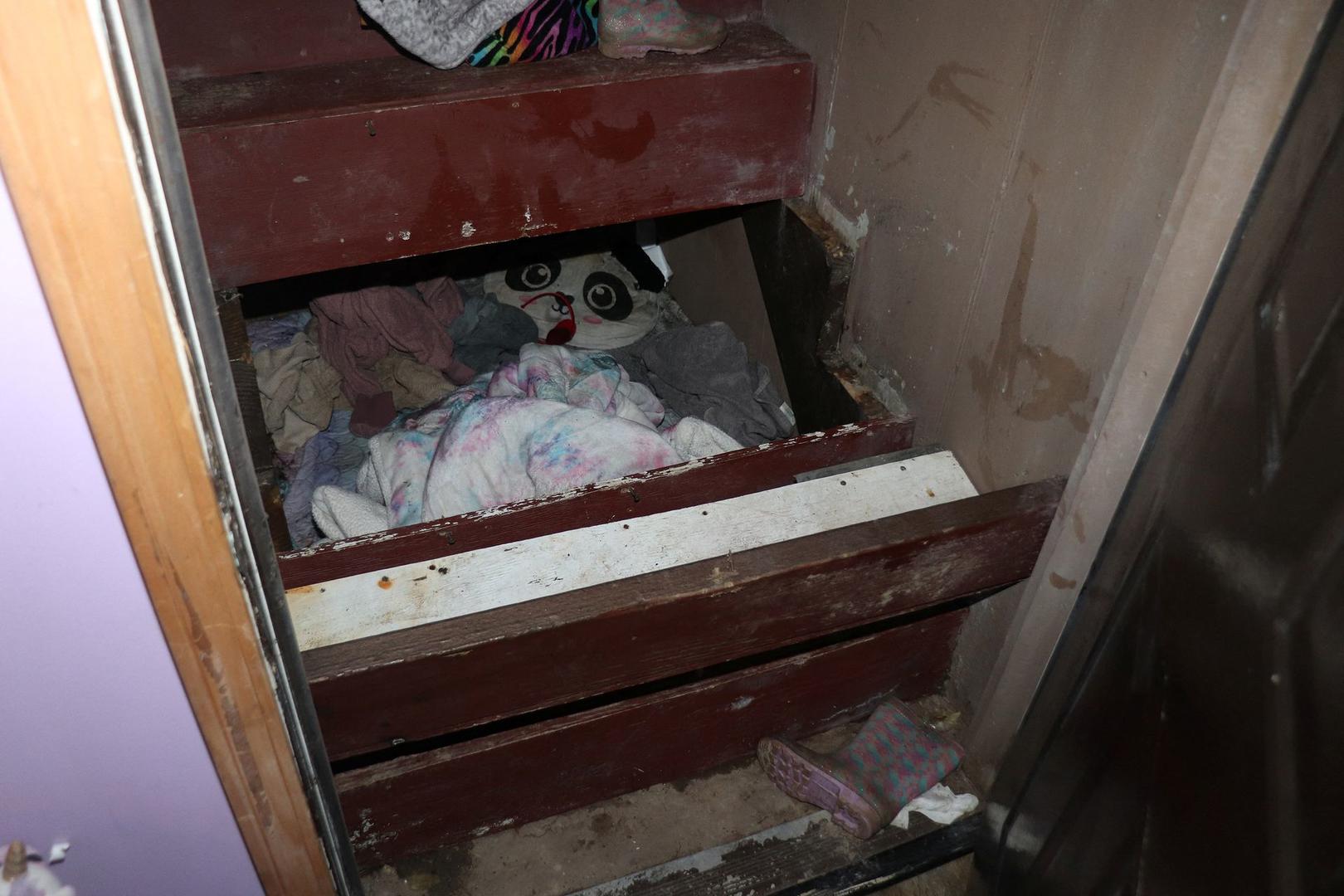 An upsetting story from Reuters yesterday. “Two years after she went missing, a 6-year-old girl has been found alive and in good health in a makeshift room underneath a staircase in a house in New York state…”

Now you might well ask why I find this upsetting? You need to read on:

On Monday, police said they received a tip about the girl's whereabouts and obtained a search warrant. They said they went to the girl's grandfather's house where they searched for about an hour before locating the child hidden in a makeshift room, under a closed staircase leading to the basement.

Upon removing the step boards, the girl and her mother were found hiding in the dark and wet enclosure, police said.

The girl was in good health and released to her legal guardian. Police arrested her parents and the girl's grandfather … They face charges of custodial interference and endangering the welfare of a child.

This is scary; the fact that a state has the power to take children from their parents and assign them to foster care.

Why? I don't know specifically in this case, but in the US, the majority of these kids — 61% — are taken away because of “neglect” .

What’s “Neglect”? I’ll tell you what it isn’t: “Neglect” doesn’t include specific other categories such as “abuse”, “parental drug abuse”, “incarceration”, “loss of parents”, or “parent’s illness”.

But the bottom line is that foster kids are raised by families who are paid by the state to raise them. The money spent on these kids is less that what an average American family pays to raise a child to age 17 because being a foster parent is kind of like a business — the state pays you to raise someone else’s child, and you don’t spend more than you need to.

So unlike biological kids and adopted kids, once foster kids age out, they are no longer part of a “family” and so are on their own.

Within 4 years of aging out of foster care, half of them have no money, no earnings.

Unemployment becomes a path to homelessness.

I don’t know what definition of “neglect” took the little girl away from her parents, but they, and the child’s grandfather, clearly cared enough about her to kidnap her, move elsewhere, and raise her for two years before the state once again took the child away. The crucial part for me is “the girl was in good health”. The kid’s “hiding place” under the stairs was grotty but had soft toys — that’s not a sign of uncaring family (and probably shows more love than shown to Harry Potter in his cupboard under the stairs).

The kid in this story, when she grows up, is likely to end up being one of 20 000 kids per year who leave foster care homes with no family to turn to. If she becomes part of the minority who find a job, she will earn around $7500 a year on average.

But she gets taken away from her biological parents and grandfather and is given back to a "guardian" who hasn't seen her in two years. Meanwhile, her biological family faces charges of "custodial interference and endangering the welfare of a child".

This just does not feel right,

I don’t know what the correct answer is, but I do know that if I have to make a choice between trusting the state’s concept of neglect or trusting the parents to try their best, I know which of those two parties has an instinctive need to protect the child to the best of their ability.

(Read the original story and make up your own mind.)