Tears of laughter are the best... 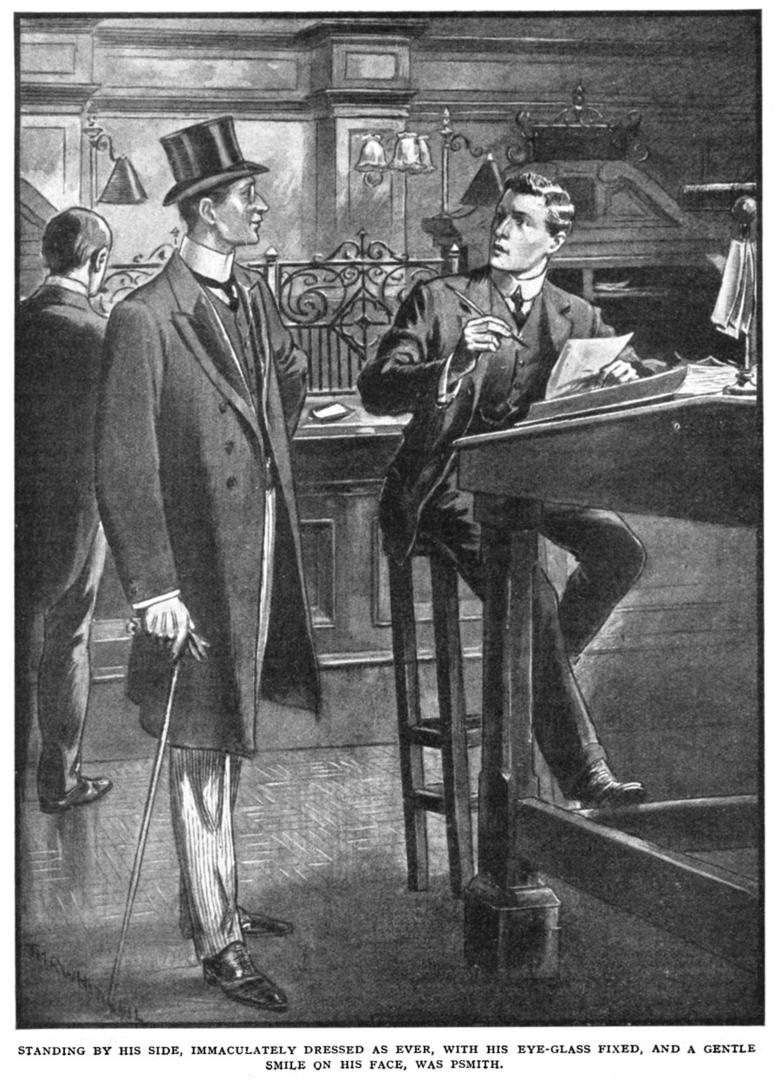 One of the things that my mother and I have in common (apart from the fact that 50 percent of my genes come from her) is our love of certain writers.

Peter O'Donnell,  creator of  Modesty Blaise, is probably at the top of the list. Less well known is that O'Donnell also wrote gothic historical romance novel under the female pseudonym  Madeleine Brent.

Brent's novel Merlin's Keep came my way in the form of a Reader's Digest Condensed Book in the late 70s. I loved the tale, which won the  Romantic Novel of the Year Award  by the  Romantic Novelists' Association . I only learned some 20 years later that Brent and O'Donnell were the same person. My mother loves those too.

Baroness Orczy  is also high up on the roll call. Emma Magdolna Rozália Mária Jozefa Borbála Orczy de Orci , born 23 September 1865, died 12 November 1947, created the character of the  Scarlet Pimpernel,   the alter ego of Sir Percy Blakeney, a wealthy English  upper class twit   who saves French refugees from execution during the French Revolution. I've no doubt that the idea of a hero with a secret identity — which later manifested in Superman, Batman, and the hordes of superheroes which followed — started with the Scarlet Pimpernel.

(And now that I double-check my facts, as I tend to do while writing, I discover that Stan Lee  agrees with me. He  said:  "The Scarlet Pimpernel was the first superhero I had read about… the first character who could be called a superhero.”)

Rafael Sabatini,   born 29 April 1875, died 13 February 1950, wrote the chronicles of  Captain Blood.  This was a magnificent tale of piracy on the high seas, swashbuckling heroes, chivalry.. Never mind, those are now outdated concepts. But if you get a chance, watch the  1935 film  starring  Errol Flynn and  Olivia de Havilland .

But the writer who is most likely to reduce both my mother and me to peals of laughter is  P G Wodehouse, born 15 October 1881, died Valentine's Day 1975. I never appreciated the concept of writing as a humourist until I discovered Wodehouse's world which featured the somewhat dof Bertie Wooster and his perspicacious butler Jeeves. I could go on at length about the world of the redoubtable  Psmith (the "P" is silent), the raconteur  Mr Mulliner, and many others.

Instead, I will leave you with a series of quotes from Wodehouse. Most of these were shared by a school friend on our class Whatsapp group, and I've embellished them somewhat:

"He had just about enough intelligence to open his mouth when he wanted to eat, but certainly no more."

"At the age of eleven or thereabouts women acquire a poise and an ability to handle difficult situations which a man, if he is lucky, manages to achieve somewhere in the later seventies."

"One of the drawbacks to life is that it contains moments when one is compelled to tell the truth."

"An apple a day, if well aimed, keeps the doctor away."

"He had the look of one who had drunk the cup of life and found a dead beetle at the bottom."

"I could see that, if not actually disgruntled, he was far from being gruntled."

"Alcohol is a misunderstood vitamin."

"She looked as if she had been poured into her clothes and had forgotten to say 'when'. "

"I always advise people never to give advice."

"A melancholy-looking man, he had the appearance of one who has searched for the leak in life's gas-pipe with a lighted candle."

"There is only one cure for grey hair. It was invented by a Frenchman. It is called the guillotine."

"The fascination of shooting as a sport depends almost wholly on whether you are at the right or wrong end of the gun."

"It was a confusion of ideas between him and one of the lions he was hunting in Kenya that had caused A. B. Spottsworth to make the obituary column. He thought the lion was dead, and the lion thought it wasn't."

"And she has got brains enough for two, which is exact quantity the girl who marries you will need".

"I always strive, when I can, to spread sweetness and light. There have been several complaints about it."

"The voice of Love seemed to call to me, but it was a wrong number."