Toward an objective reality 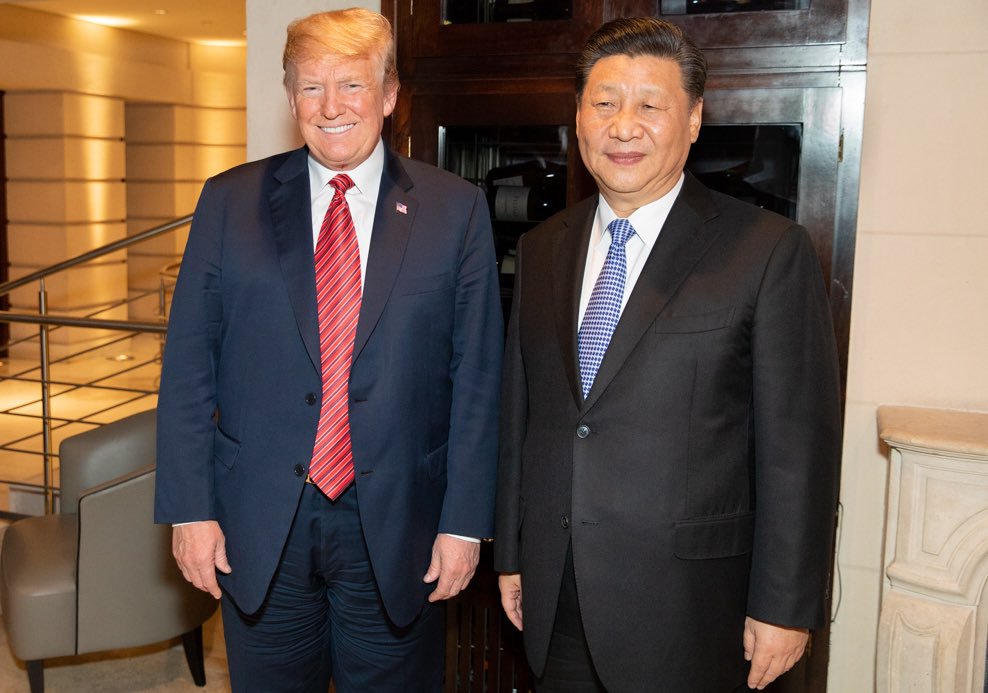 Seth Goddin earlier this month wrote about the notion of "objective reality". I quote:

Much of our life is actually driven by shared cultural reality instead. This is what happens when ‘we’ all agree that brides wear white, or that squirrel isn’t worth eating. There isn’t a universal ‘we’, simply groups that define themselves that way.

Some 15 hours ago as I write these words, US President Donald Trump said on his Twitter feed: "The United States will be powerfully supporting those industries, like Airlines and others, that are particularly affected by the Chinese Virus. We will be stronger than ever before!"

And some six hours ago, under the headline "Racist, Much? Donald Trump Just Called the Coronavirus Pandemic 'Chinese Virus'", a commentator on a website in India wrote...

Donald Trump is back at it again with the racism!
As the Coronavirus, which now has an official, and scientific name, called 'COVID-19' is spreading to the rest of the world, US President Donald Trump is fighting back, but perhaps not the way you anticipated.
If you thought he'd be helping American residents with more tests, which the World Health Organization has strongly recommended, you're probably wrong.
Trump has decided to counter the virus with racism.

... and then quotes Trump's aforementioned tweet in support of his/her argument.

I tend to ignore much of the invective that flows around most world leaders. Trump, Johnson, Putin, Xi, Modi, Netanyahu, Rouhani, Macron, Bolsonaro all find themselves on the receiving end of such at various stages.

I'm responding this time because I was asked a very specific question: "Leaving the virus aside, do you believe Trump is a racist?"

The short answer is, I don't know; but more importantly, I don't care.

Here is the definition of a racist according to the Oxford dictionary: racist | ˈreɪsɪst | a person who is prejudiced against or antagonistic towards people on the basis of their membership of a particular racial or ethnic group, typically one that is a minority or marginalized.

Let me highlight another definition, also in in Oxford dictionary: nationalist | ˈnaʃ(ə)n(ə)lɪst | a person who strongly identifies with their own nation and vigorously supports its interests, especially to the exclusion or detriment of the interests of other nations.

If I measure Trump by his utterances and actions, I find "nationalist" to be more apposite to this discussion.

More to the point, whether I believe he is a racist or not does not change the fact that he is leader of the United States.

As South Africans and as Africans, we benefit greatly from US goodwill. Just two examples: PEPFAR and AGOA.

Read up on both of them; then ask yourself what this continent gets from China, and how it compares?

South Africa's balance of trade with the United States is a net positive; with China, it is negative.

Those are objective realities.