When incompetent journalism has financial consequences… 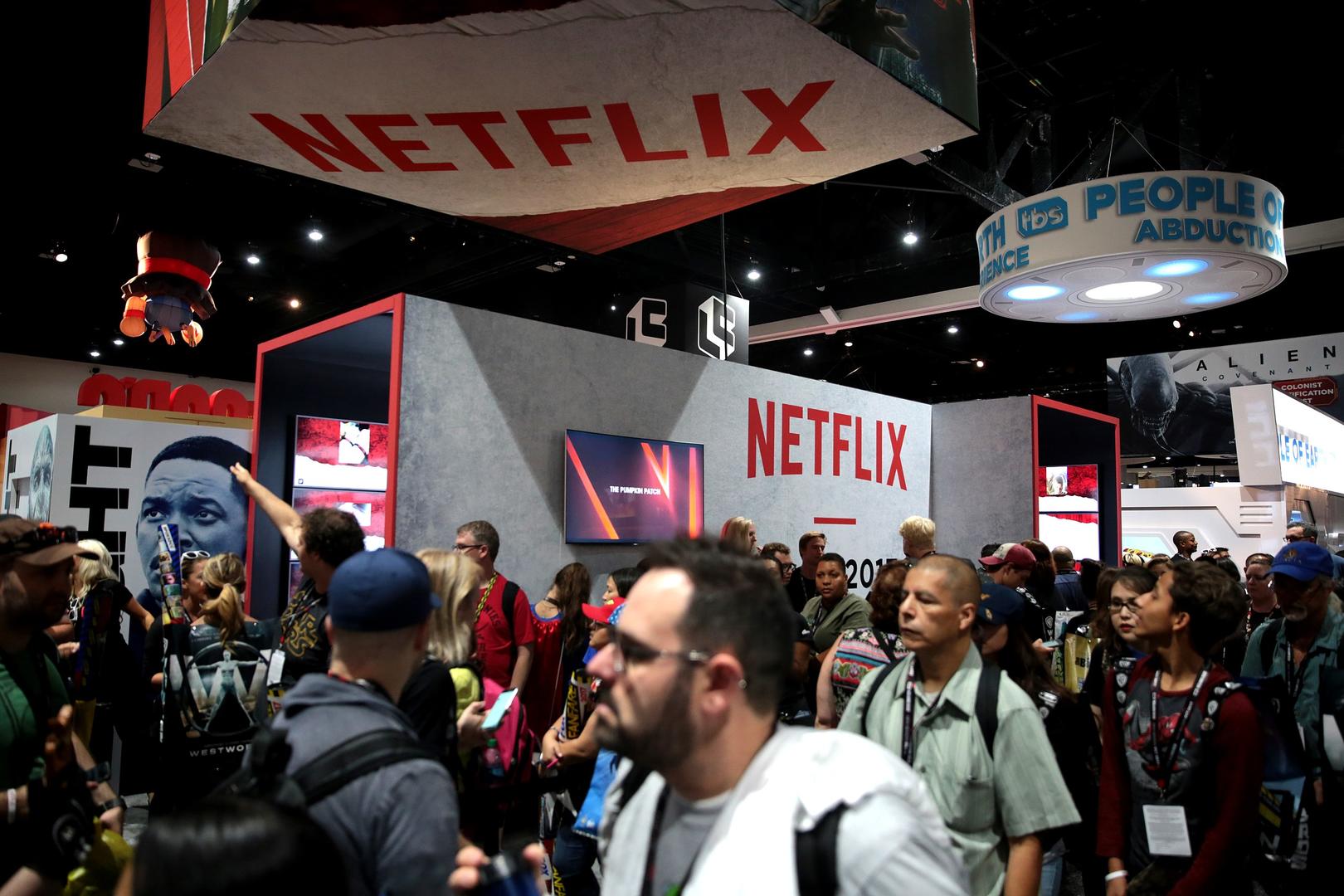 Two days ago, Netflix posted its first quarter results for this financial year. The share price plunged 31,5% — the biggest one day fall in over a decade.

If you want to know why, consider these headlines:

What none of these bastions of mainstream media pointed out in their headlines is that as a result of Joe Biden’s sanctions, Netflix was forced to pull out of Russia. Netflix had 700 000 paying subscribers in Russia.

And all it would have taken is for these headlines to have read: “Netflix gains 500 000 subscribers but forced to lose 700 000 in Russia”.

Of course, there’s more to it.

But those flags affect most of the current streaming services. I expect many Republicans are cancelling Disney+ subs as a result of the company’s ill-advised decision to weigh in on a contentious political issue. New streaming service CNN+ shut down barely a month after being launched.

I think Netflix’s fundamentals are sound. They’re global leaders and streets ahead in numbers still. They’ve been steadily adding local content in global markets. Their established base of own content is always going to be bigger than other streamers simply because competitors cannot match five years of inventory production in shorter periods.

Disclaimer: I’m not a Netflix shareholder.