The 10 things you need to know about Nigeria's New Year massacres... 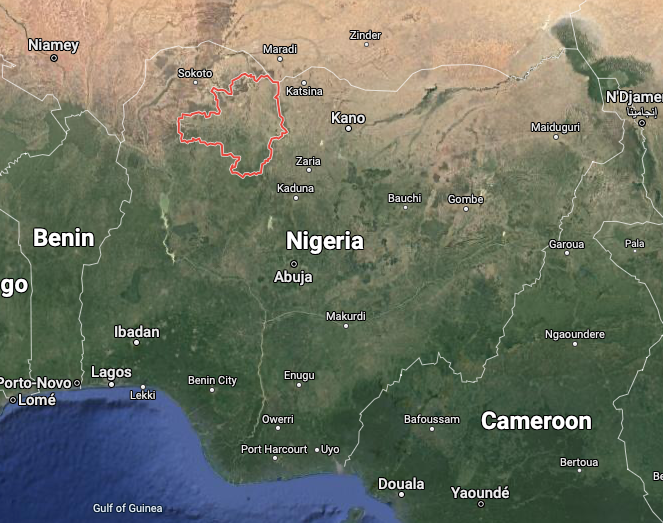 Nigeria yesterday lifted a ban on Twitter  which has been in place since 4 June 2021. The ban came about because Twitter removed this tweet by President Muhammadu Buhari:

"Many of those misbehaving today are too young to be aware of the destruction and loss of lives that occurred during the Nigerian Civil War. Those of us in the fields for 30 months, who went through the war, will treat them in the language they understand."

Many of Buhari’s fellow Nigerians reported the tweet as an incitement to violence against secessionists. This led to the standoff with Twitter which now appears to be resolved.

This reminded me to look again into what’s going on in those conflicts today. Let me summarize the state of play in 10 points:

1.     The “Nigerian bandit conflict” started a decade ago in the north west part of the country. At its essence, this is a conflict for land resources between farmers growing crops on land and cattle herders grazing on the same land.

3.     The herders adopted the playbook of Boko Haram, carrying out attacks across the northwestern states including mass kidnappings and massacres. Some 279 schoolgirls in Jangebe, Zamfara  were abducted  in February. At least 53 people were killed by gunmen on motorcycles in June.

4.     2 January 2022: The Nigeria government conducted airstrikes on the Gusami forest and the village of Tamre in Zamfara. Two wanted bandit leaders, Alhaji Auta and Kachalla Ruga, were reported killed in the attack.

5.     4 January 2022: Zamfara state police holds a press conference to announce the rescue of 97 abducted victims from supporters of another bandit leader, Bello Turji. Among the rescued victims were 7 pregnant women, 19 2-7 months old babies and 16 2-7 year old children. They had been held in captivity for more than three months.

6.     4 January 2022: More than 300 gunmen on motorcycles entered the town of Kurfar Danya. They shot villagers, looted the village, and burned homes to the ground.

7.     5-6 January 2022: The attackers moved on  in turn to the villages of Tungar Na More, Rafin Gero, Tungar Isa and Barayar Zaki. The pattern of shooting villagers, looting, and razing continued.

8.     7 January 2022: A survivor of the attacks reports counting 58 dead bodies — 22 between Kurfar Danya and one other village, eight in Tungar Geza, six in Tungar Dan Gayya, five in Tungar Toro, four in Abare including the corpse of a vigilante leader, three in Walo, two in Tungar Isa and one in Keya.  The survivor says these attackers were Bello Turji’s forces.

10.  9 January 2022: Nigeria’s ministry of humanitarian affairs reports  more than 200 bodies of people killed have been buried and more than 10 000 people displaced.

I suspect I will do another assessment of these conflicts in a year’s time and discover that not much has changed. Remember #BringBackOurGirls ? 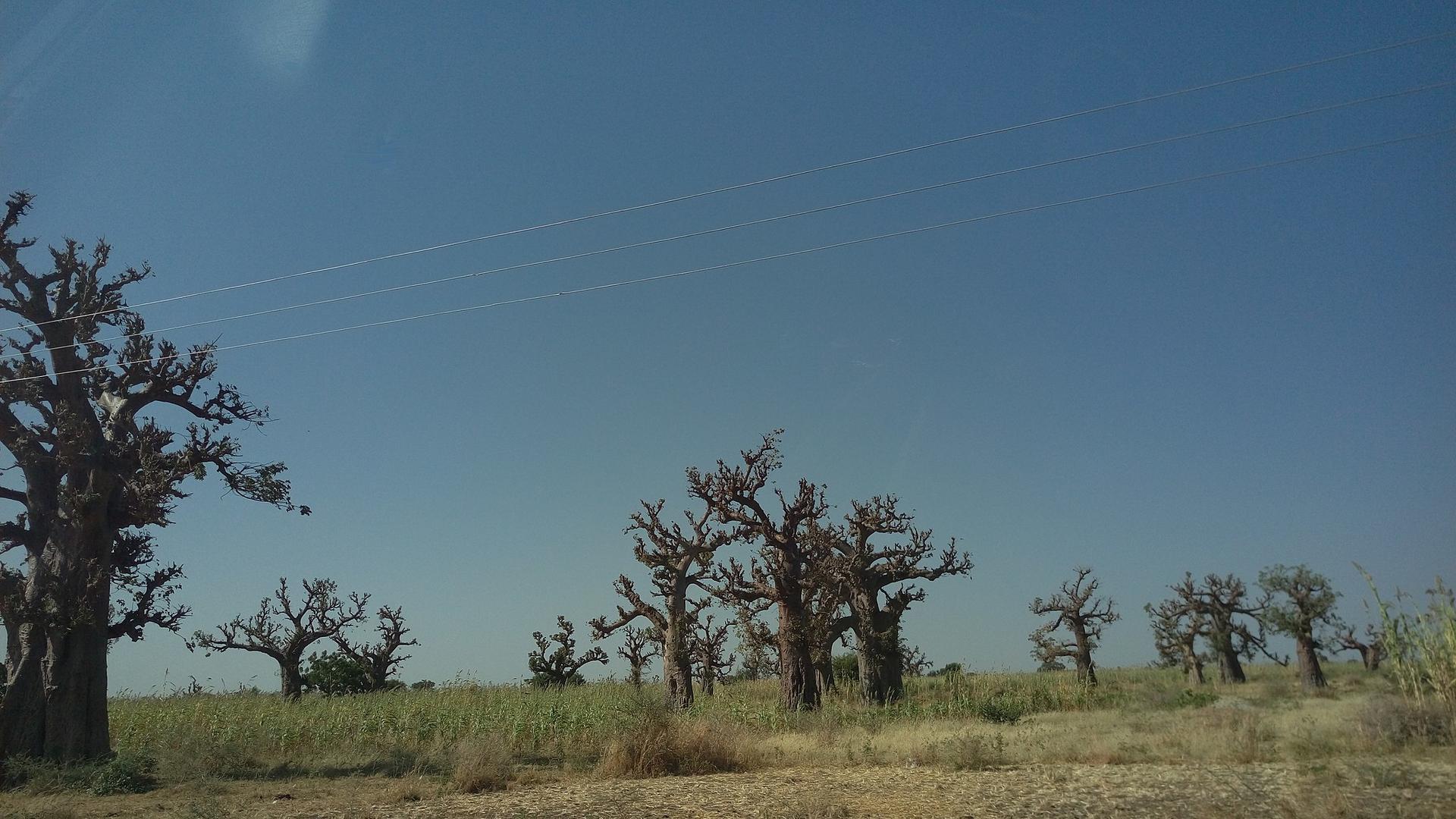 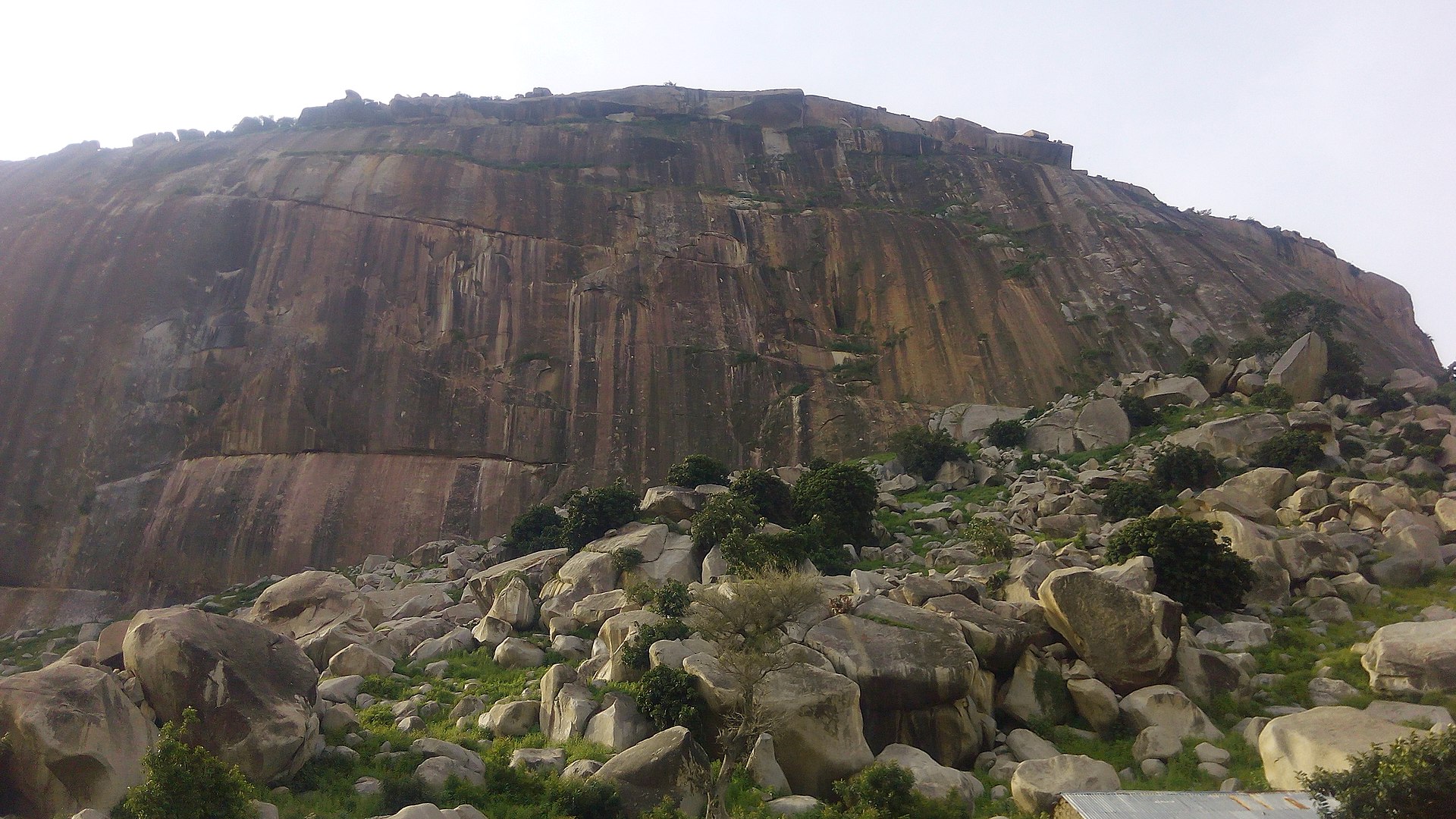 A side view of Mountain Kwatarkwashi, one of the longest mountains in West Africa covering over 11km behind Kwatarkwashi village close to Gusau in Zamfara State, Nigeria. / Dauda Onawola, Wikimedia