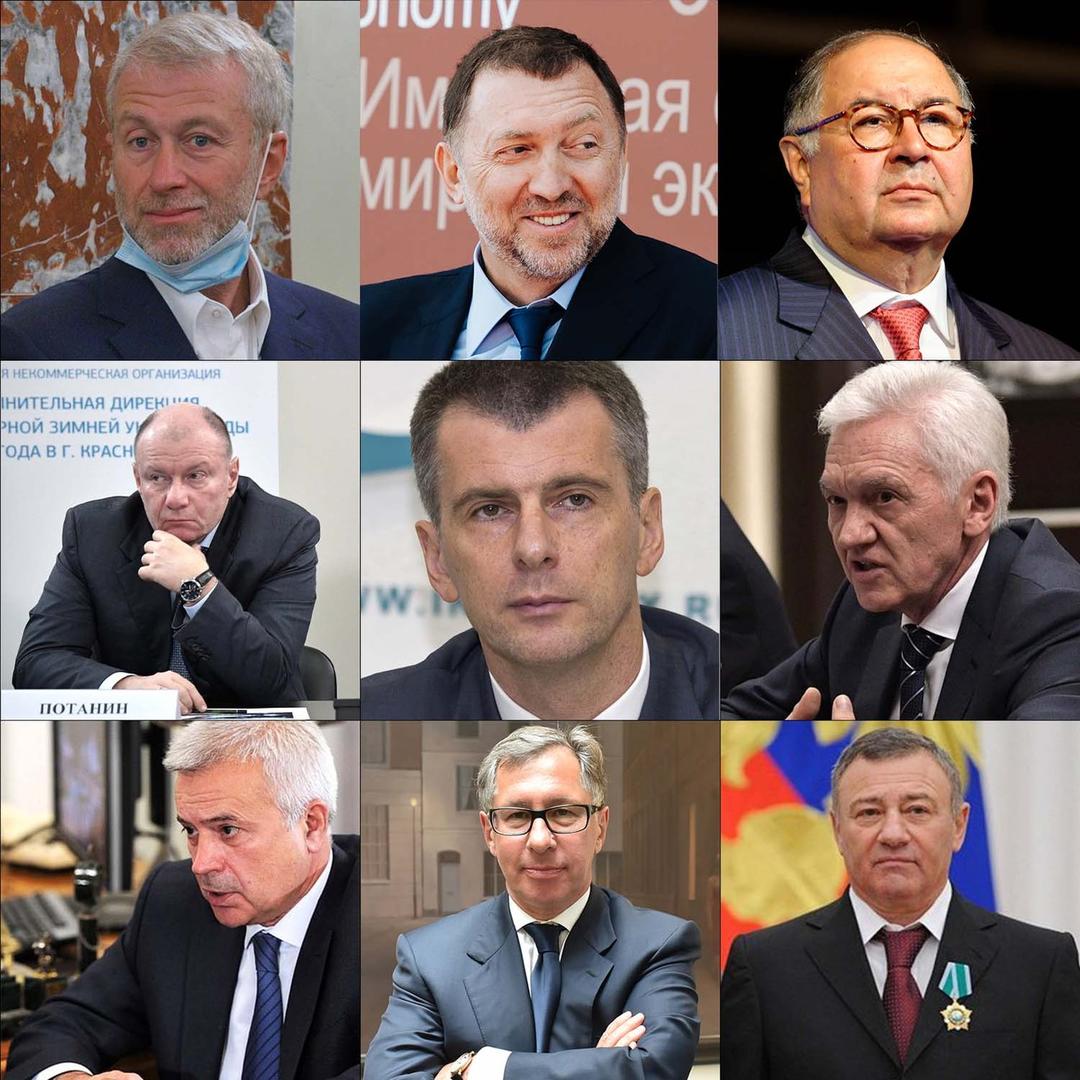 The word “oligarch” was derived from the Greek word ὀλιγαρχία “ Oligarkhia” meaning ὀλίγος “oligoi” (few) and ἄρχω “arkhein” (to rule).

The word originally referred to provincial lords in the Kingdom of Hungary in the late 13th and early 14th centuries. Today, it generally refers to a small group of people in control (behind the scenes), and is specifically used in reference to such people in two countries, Russia and Ukraine.

Following the fall of communism in the early 1990s, the territories that formed the Union of Soviet Social Republics broke up into a commonwealth of independent states. In Russia and Ukraine specifically, the failure of the state left former state-owned enterprises in limbo. Former USSR officials in both these countries acquired these assets.

It would probably be fair to say that they usurped these assets because no money in real terms changed hands. Essentially, there was a voucher-privatization programme between 1992-1994 which allowed a few people to become very rich by arbitraging the price differential between Soviet commodities and the price on the international market.

It would also be fair to say that they acquired such assets through their association with their former political home, the Communist Party.

It was Yeltsin’s successor, Vladimir Putin, who finally brought the situation under control between 2000-2004. A Faustian pact was entered into between the oligarchs and Putin where he, in effect, allowed them to operate unhindered in exchange for support of his political agenda.

How powerful were these guys? A 2013 report by Credit Suisse listed 110 Russian oligarchs holding 35 percent of the country’s wealth . (Russia’s population at the time was around 144 million.)

This uneasy arrangement between Putin and the oligarchs continued, relatively unhindered. Some of the oligarchs who fell out of favour with the Kremlin either skipped the country or were brought back to heel.

All of this came crashing down earlier this year when Russia invaded Ukraine.

How so, you may ask?

Understand that Vladimir Putin is relatively untouchable in his country. He enjoys overwhelming support from his population . The only potential threat to his power base could have come from the oligarchs, and the oligarchs were happy to leave Putin in power as long as they were free to make money.

With the invasion of Ukraine, one of the first actions taken by the west was to sanction the oligarchs .

This is a godsend for Putin.

The oligarchs were the only group with the money and influence to be able to foment insurrection and topple Putin. For more than 20 years, Putin has had to walk a tightrope between allowing them freedom to conduct business as they see fit without them undermining his grand plans.

Now, they have had their money and influence ripped out from under them. Their accounts have been frozen, their yachts have been seized…

And Vladimir Putin is free to do exactly as he pleases.