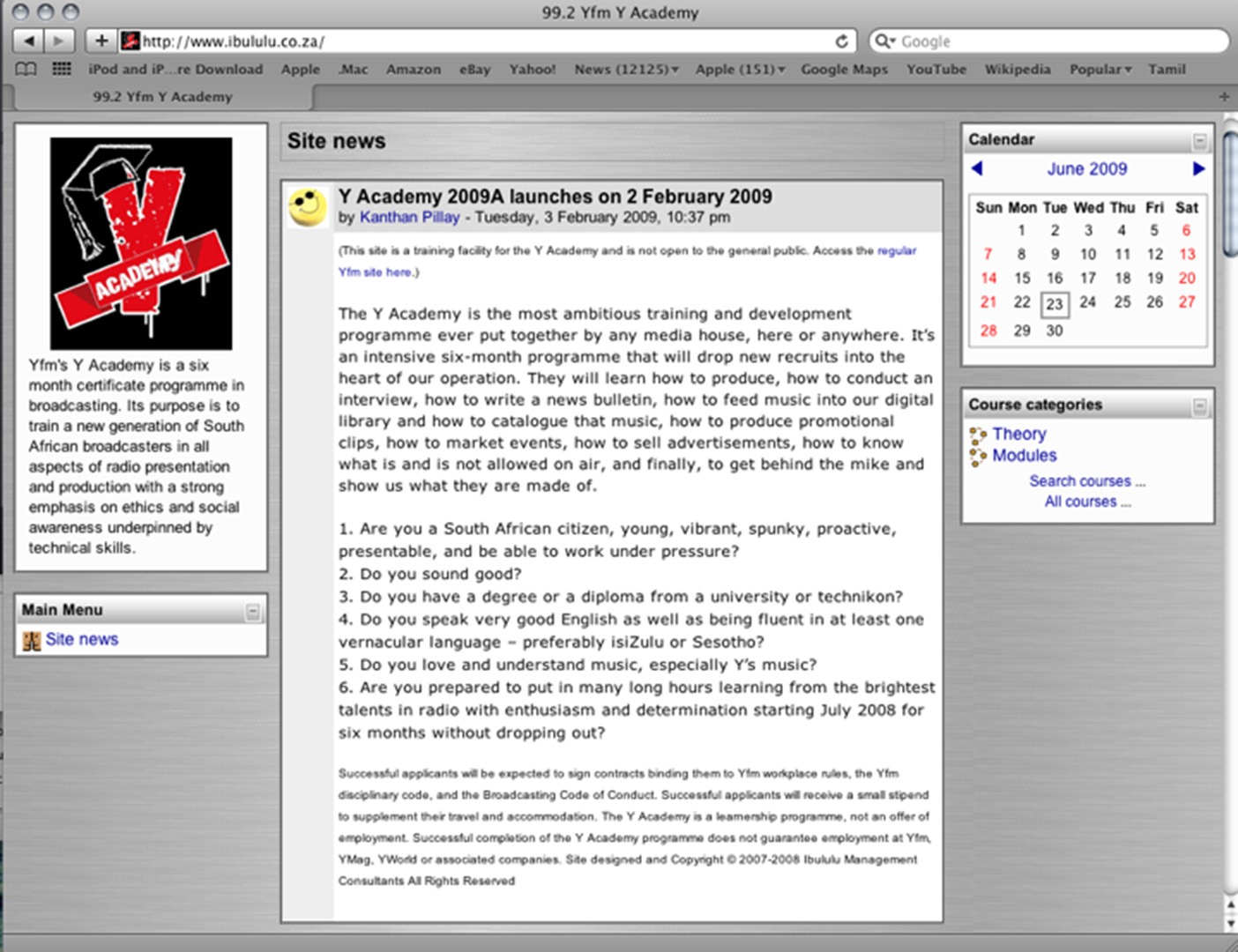 Five years ago today, I stepped down as MD of the Yired group of companies and Chief Executive of YFM. It was a symbolic departure date exactly 10 years to the day I had started, 10 April 2007. I probably would have forgotten about this if not for that fact that a former employee texted me a few days ago to ask me whether I am still “involved”.

So let me jot down a couple of bullet points about that time:

1. YFM’s listenership had declined from a high of 1,9 million to barely above 1 million.

The holding company was afraid it would decline below 1 million which would be a symbolic hit for advertisers.

2. I had never worked in radio.

Well, I was on the launch team of Kaya FM representing Independent Newspapers in 1996, and I had managed Yfm for three months in 2005 on a caretaker basis after the existing GM had been fired and the holding company was looking for a replacement. On the other hand, I had never worked in TV either before joining ETV in 1999.

3. I treated my lack of experience in radio as an asset, rather than a liability.

Because I was not carrying baggage of having worked in the industry, I could reimagine everything from the ground up.

4. I recognized that one of the drawbacks in radio is that talent is a significant cost.

That meant radio stations were constantly getting into bidding wars whenever contracts were being renewed. In a free market environment, that’s okay, but SABC could afford to treble salaries for staff because they did not need to turn a profit.

How do we make talent more affordable? Short answer, generate new talent at a faster rate than the market can absorb it.

That last point is the thought I want to leave you with. The Y Academy because the single biggest contributor to new talent in the radio industry over the ten years that I ran YFM. I personally taught classes for 3 hours a week over the entire period. We graduated 252 cadets over that time.

Now imagine if every Chief Executive in our country set up a similar programme and spent 3 hours a week teaching enthusiastic youngsters everything he/she knows?

Here's what one of those graduates said to me this week:

A place that gave many of us opportunities and chance to live out our dreams & during a time when many other stations would never have given us the same opportunity. So thank you Mr Pillay!