For womb the belles toil… 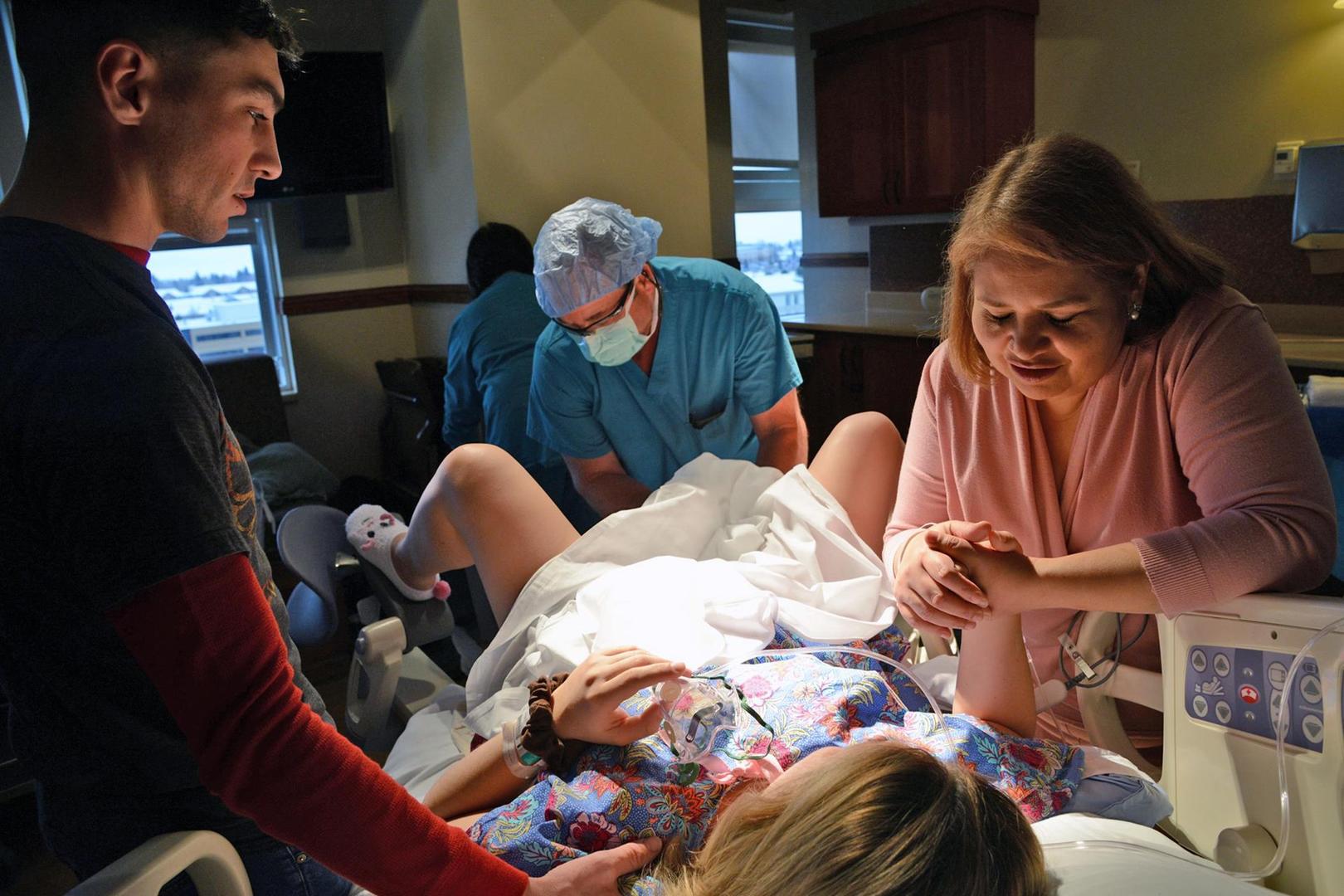 The test of a first-rate intelligence is the ability to hold two opposed ideas in mind at the same time and still retain the ability to function, F Scott Fitzgerald said. And as I recalled those words, it sparked a David Bowie ear worm:

Here are the two conflicting ideas:

I’m not going to go into too much detail around the thinking, but here are the broad brushstrokes. On the one hand, I don’t want my children to sell their bodies to earn a living. On the other hand, I support the right of any person to do whatever they want with their own body.

So, we’ve established the premise of this discussion, so let’s talk about another type of selling your body to make a living: surrogate motherhood.

(You, at the back, I’m not referring to surrogate mothers as whores. Just sit down…)

If you’re unfamiliar with the concept, let me give you a brief overview. A surrogate mother is a person who is impregnated, carries a fœtus to term and then, hands the child over to a family who raise the child as their own.

Surrogate motherhood has been a blessing for many couples2 who for whatever reasons have not been able to have children themselves. It has also allowed single fathers to have a child.

There are two broad categories of surrogate:

The first IVF baby was born in 1978 but the first gestational surrogate birth was eight years later in 1986. That first surrogate mother, Shannon Boff, was paid $10 000 by the biological parents of the child.

Since then, the demand for surrogate motherhood has grown, but commercial surrogacy is largely illegal.

The international Convention for the Protection of Human Rights and Dignity of the Human Being with regard to the Application of Biology and Medicine, generally known as the Oviedo Convention , Chapter VII, Article 21 — Prohibition of financial gain, specifically states “The human body and its parts shall not, as such, give rise to financial gain” .

Commercial surrogacy where the individual is paid to carry the baby is illegal in the European Union. Article 3 of the Charter of Fundamental Rights of the European Union says "In the fields of medicine and biology, the following must be respected in particular: [..] (c) the prohibition on making the human body and its parts as such a source of financial gain "

For a brief period of time, India, Nepal, and Thailand were repositories for commercial surrogacy, but those countries have since passed laws against paid-for motherhood.

So today, where does one go to find a surrogate mother?

The global capital of paid-for surrogate motherhood since 2015 is Ukraine.

There are some specifics one needs to be aware of. For example, if you’re an unmarried couple, or a gay or lesbian couple, you’re out of luck.

Der Spiegel says between 2 000 to 3 000 such babies are birthed every year in Ukraine, most of those for parents abroad.

Now, a lot of those parents cannot get in to Ukraine to get their children.

That was patrol
This is the war