Explainer: Why does Russia now want payment in rubles? 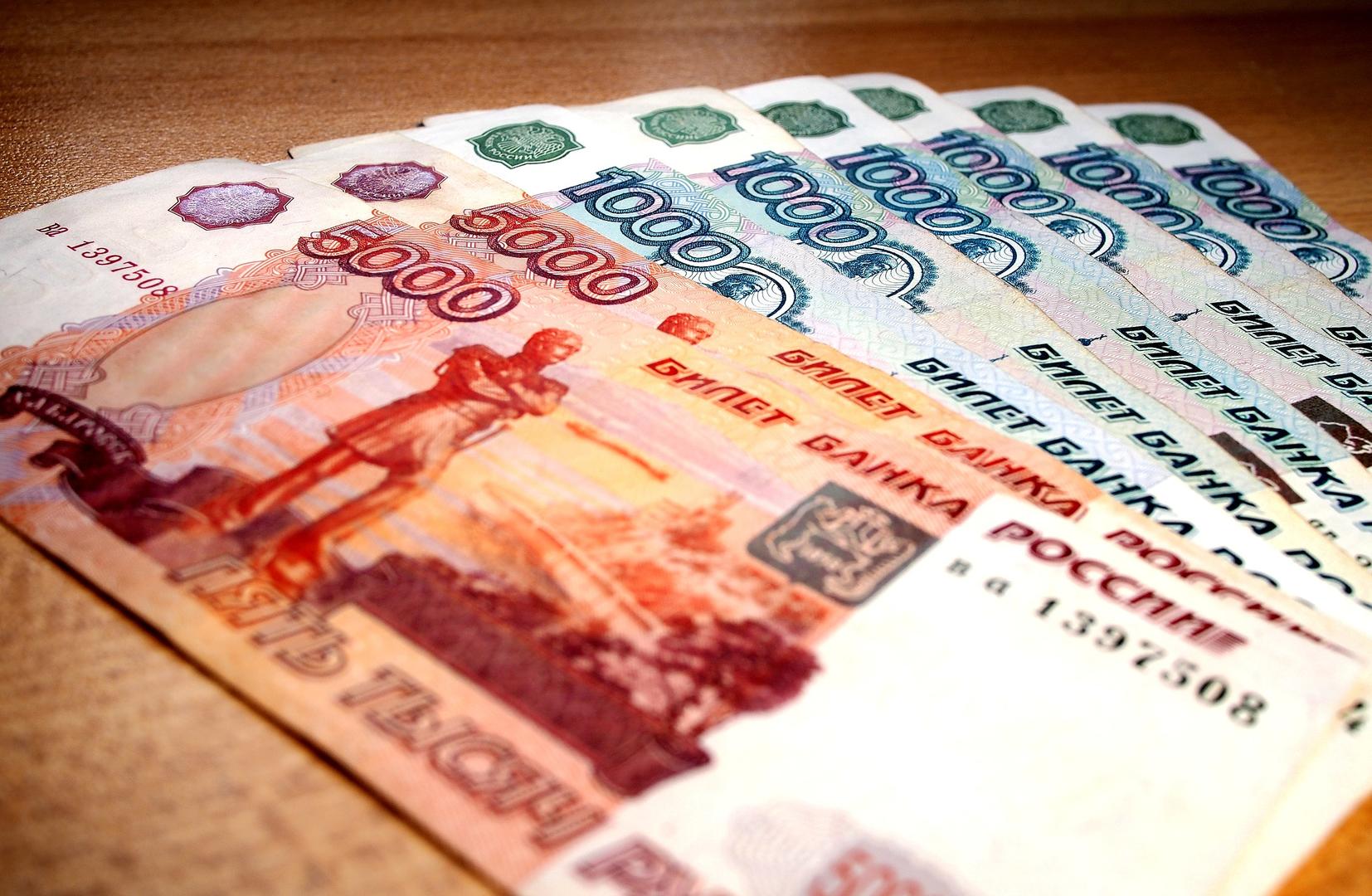 For decades, Russia has been selling natural gas to countries in Europe.

Initially, those countries would pay Russia in their own currencies (Example: Germany using Deutschmarks).

In the modern era, those payments have been made in Euros.

This year, after Russia began its “special military operation” inside Ukraine, member countries of the European Union imposed economic sanctions against most Russian products, but left the door open for members to continue buying natural gas from Russia.

Shortly after, Russia said it would no longer accept payment for natural gas in Euros; going forward, payments will only be accepted in Russian Rubles .

The EU member countries protested, saying that they will continue to pay in Euro.

No problem, (says Russia), transfer your Euros into our bank account, we will then transfer Rubles into a Russian bank account in your name, and you can use those Rubles to buy gas from us.

No problem, (says Russia), we just won’t give you gas.

Meanwhile, people around the world are trying to work out what’s going on. Surely buying gas with Euros is the same as buying Rubles with Euros and then using those Rubles to immediately buy gas? What’s the point?

Let give you two reasons why this works in Russia’s favour:

1. It keeps control in Russia

Following sanctions imposed by the Biden administration, many countries have been seizing, impounding, or confiscating money and property belonging to the Russian Federation or those accused of links with Russia. This includes close to US $300 billion in cash sitting in US or EU banks.

We might well debate the morality of such actions, but confiscation of assets without due process is called theft.

Russia is well aware that Russian money held in EU bank accounts can be similarly seized, so insisting that money is first transferred to Russia before gas flows is sensible.

2. It protects Russia against inflation

There’s a simplistic argument that I trot out regularly, and it’s summarized in a phrase: inflation is theft.

Where did that value go to? Well, it was stolen by the central bank who print money at a faster rate than the economy is growing. So, your money becomes less valuable the longer you hold onto it.

Now apply this logic to the Eurozone where official inflation rates are running at well over 7%. (Given that inflation is underreported the world over, the actual rate is probably higher.) If Russia sets the price of gas in Euros, every month, the value of those Euros declines based on inflation.

Exchange rate mechanisms in a free market scenario usually address those imbalances. To understand what I mean by that, simply look at the exchange rate charts of the Euro to the Ruble . From the beginning of March to now, the Euro has lost 25 percent of its value against the Ruble.

By fixing the price of gas in Rubles, Russia is forcing Europe to pay more Euros for the same amount of gas as the value of the Ruble appreciates.

By my calculation, Russia is already swimming in cash. They are no longer importing goods from the NATO countries, which means that cash which would normally flow out of the country to pay for imported goods is now being import substituted within the country. Also by my calculation, gas revenue since the beginning of the year has already exceeded US $66 billion.

Europe will pay grudgingly, but they will pay.