Is this a dagger I see before me? 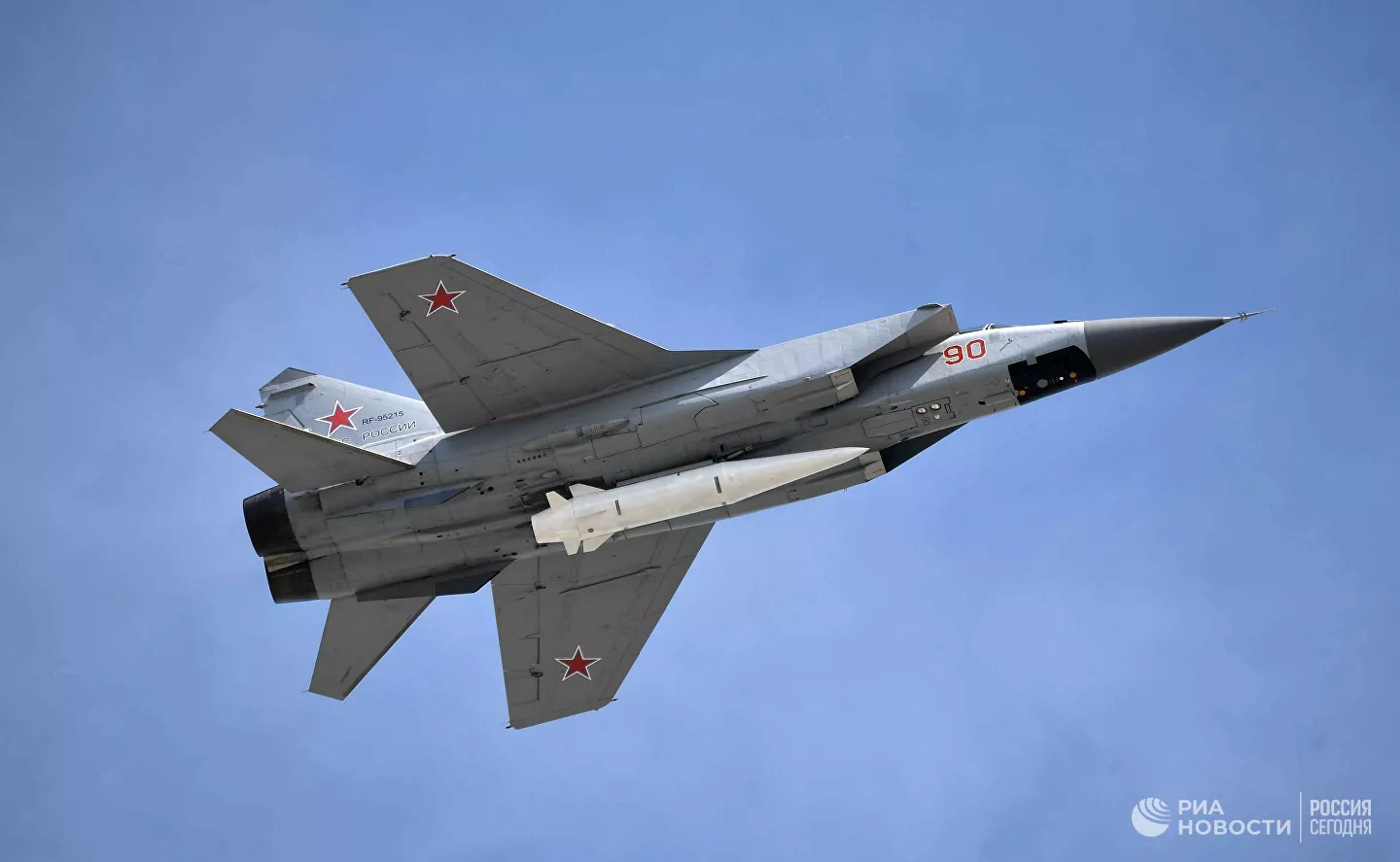 It's exactly a month today since I wrote these words about Russia's hypersonic missile capability:

"Russia's 3M22 Zircon hypersonic missiles are known to be able to take out targets up to a 1 000 km away traveling at Mach 8. A US warship launching Tomahawks against Russian targets would be on the receiving end of missiles traveling at almost 160km per minute.

"The US is therefore unlikely to authorize missile strikes, because showing US warships taken out by Russian tech on live TV is bad PR."

Fifteen hours ago United States president Joe Biden admitted that his country has no defence against these :

“And if you’ll notice, [Russia has] just launched the hypersonic missile, because it's the only thing that they can get through with absolute certainty. It's, as you all know, it's a consequential weapon, and, but with the same warhead on it as any other launch missile, it doesn't make that much difference, except it's almost impossible to stop it. There's a reason they’re using it.”

It was a rare moment of honesty from this president. Less so with US Defence Secretary, Lloyd Austin, over the past weekend.

"I don’t think that this in and of itself will be a game changer. You kind of question why he would be doing this – is he running low on precision guided munitions? Does he lack complete confidence in the ability of his troops to reestablish momentum?. But I don’t see this in and of itself as a game changer. I cannot confirm or dispute whether or not he’s used those weapons."

"Essentially, all missiles are hypersonic -- which means they travel at least five times the speed of sound. Almost any warhead released from a rocket miles in the atmosphere will reach this speed heading to its target. It is not a new technology."

Actually, the first phrase is false. The US go-to missile system is the Tomahawk which cruises (pardon the pun) at a sedate Mach 0.74. That's not even supersonic.

(The United States and its NATO allies dropped 218 of these on Serbia during the illegal bombing of the former Yugoslavia in 1999. The 2003 illegal invasion of Iraq saw the US and its allies fire 802 Tomahawks.)

Russia says the Kinzhal ("dagger") missile fired in Ukraine travelled at 10 times the speed of sound; in other words, two times as fast as the minimum speed to qualify as hypersonic.

Now let's consider that these hypersonic missiles could also be submarine launched. Remember that these travel at around 160 km per minute.

Assuming Russia has submarines around the continental United States outside the 12 mile territorial water limit, and assuming these missiles are armed with nuclear warheads, Russia could take out every major city on the US Atlantic seaboard as well as San Francisco and Los Angeles in two minutes.