Here's how the Ukraine conflict is likely to play out... 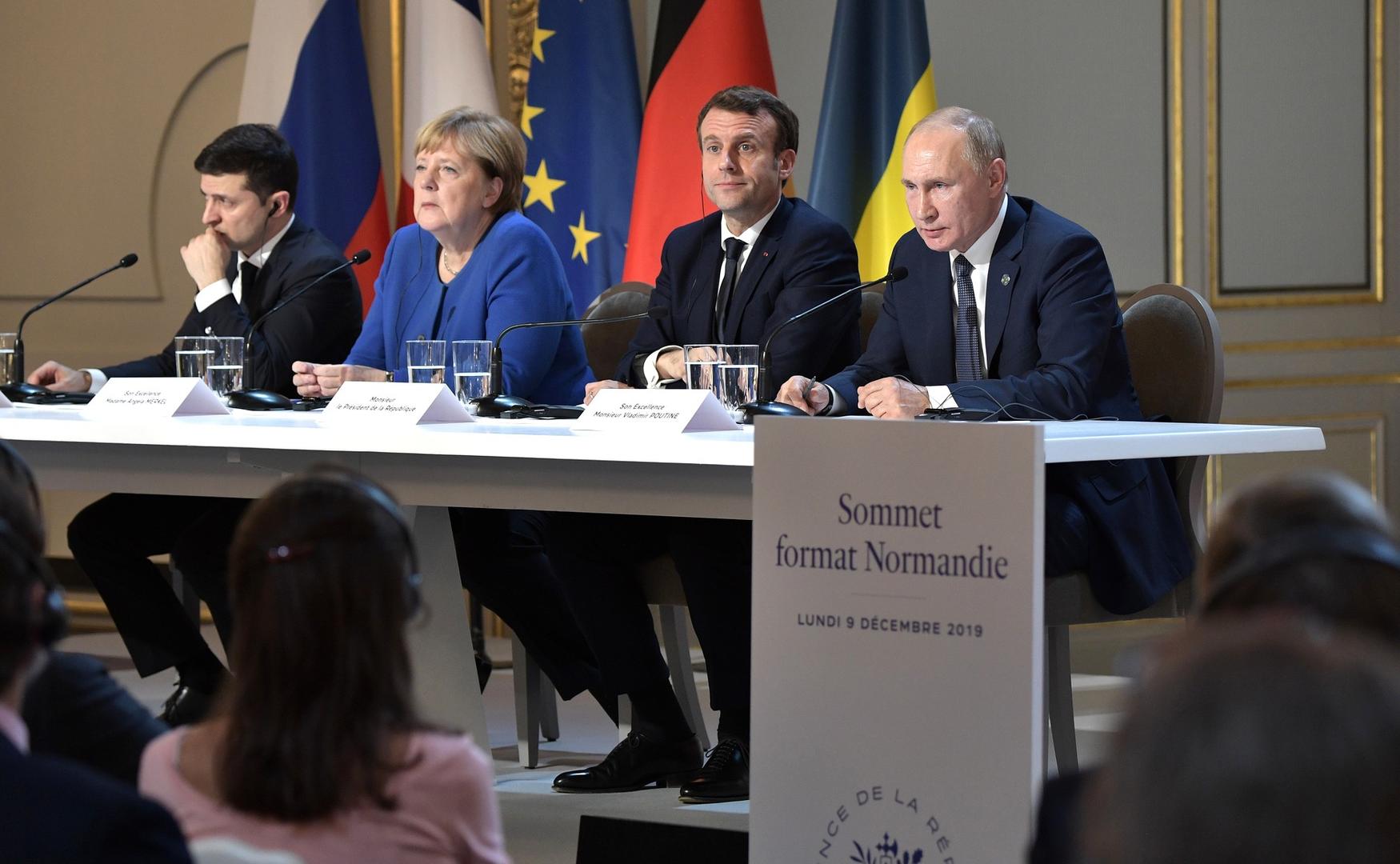 (If you missed my tirade yesterday, you should probably start there. Otherwise, read on:)

1.     The United States and Russia are both nuclear powers, capable of wiping out entire cities in each other's territories; this through a combination of intercontinental ballistic missiles (ICBMs), and submarine-launched multiple independently targetable reentry vehicles (MIRVs) which allows a single missile to strike multiple targets.

Mutual assured destruction underpins the relationship between the two countries. I don't believe either Biden or Putin insane enough to authorize a first strike.

2.     Any battle that takes place between US and Russian forces will be confined to conventional warfare.

The strength of US ground forces in this regard is untested. Consider that for most of the recent major conflicts initiated by the US — Iraq, Afghanistan, Yugoslavia, Syria — the US relied on Tomahawk subsonic cruise missiles launched from submarines and warships. Where ground troops have been deployed thereafter, such deployment would only take place when all strategic targets — military bases, power stations, airports, bridges — have been taken out.

Russia, unlike the previous US recipients of bombardment I mentioned, is not a soft target.

Russia's  S-400 mobile anti-ballistic missile system  has yet to be tested against Tomahawks, but I suspect that in practice, the Tomahawks will come off second best. In any case, Russia's  3M22 Zircon  hypersonic missiles are known to be able to take out targets up to a 1 000 km away traveling at Mach 8. A US warship launching Tomahawks against Russian targets would be on the receiving end of missiles traveling at almost 160km per minute. The US is therefore unlikely to authorize missile strikes, because showing US warships taken out by Russian tech on live TV is bad PR.

That leaves forces on the ground as the most likely form of engagement, but I doubt it will come to that either. The discipline and precision of Russia's ground forces, as is the case with those of China and India, is showcased in public with regularity. The speed with which Russia reacted to Kazakhstan's call for help in recent weeks and mobilized thousands of ground forces was a graphic demonstration of this capability. This in spite of the fact that more than 100 000 Russian troops have been stationed across Ukraine's border with Russia.

The US has  33 000 troops in Germany, 12 000 in Italy, 9 000 in the UK.  In order to deploy those troops, they would need the cooperation of those countries. I doubt Germany or Italy will allow their territories to be used as a springboard for US troops to travel to Ukraine — that would construe an effective declaration of war against Russia.

The UK has been shipping arms to Ukraine, but is unlikely to commit troops — Boris Johnson cannot afford a war when his political survival is at stake.

Germany has previously blocked Estonia from shipping arms to Ukraine.

3.     So that pretty much leaves Ukraine up shit creek without a paddle.

Ukraine has the third largest military in Europe (after Russia and France), but that was not enough to prevent Russia annexing Crimea in 2014 in a relatively bloodless operation.

I expect Russia will therefore continue to foment insurrections in the Donbas region comprising the provinces of Donetsk and Luhansk. This will culminate in those regions declaring their independence from Ukraine and call on Russia's assistance to "protect us from Ukraine aggression".

Russia will recognize Donetsk and Luhansk as independent nations. This process is already in progress before the Russian parliament. Those will become vassal states of Russia. The US and its allies will reject the calls of those territories for independence, but it will be too late. Like Tibet and Crimea, there is nothing that can be done once the territory is captured.

4.     The US will be forced to retaliate with the only weapon left in its arsenal — economic sanctions.

But here too, their options are limited because they fired that salvo when they did not need to. Donald Trump and Vladimir Putin had promised a "reset" in US-Russia relations but Congress kneecapped those efforts in 2017 by passing sanctions against Russia and simultaneously reduced Trump's power to waive or ease sanctions without Congressional approval. Trump signed the sanctions bill into law because it was clear that there was enough bipartisan support to override a presidential veto.

The US does have the option of disconnecting Russia from SWIFT which executes financial transactions between countries.

Iran, for example, is disconnected from SWIFT, which prevents money transfers in and out of that country. This is far more difficult to do this with Russia because Europe and Ukraine are both dependent on Russia's gas exports.

Also, Russia, India, and China have already begun the process of bypassing SWIFT to conduct trade between themselves in their own currencies. Neither China nor India will cooperate with the US against Russia.

It's a depressing picture, but none of this would be happening if the US had not engineered regime change in the Ukraine in 2013.1