What a Blinken idiot… 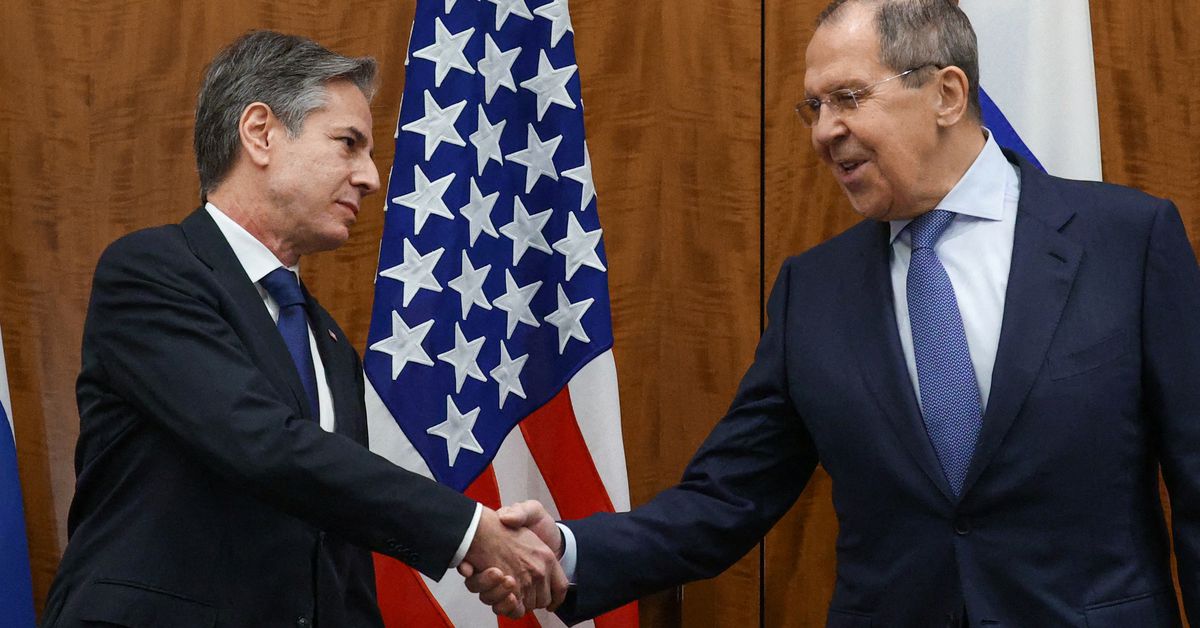 Let's make one thing clear before I start on my tirade. I love the United States of America. The country embraced me, gave me an education second to none, and the wonderful friendships I made then endure to this day.

If I start going through a list of influential people I can think of that became great because the US gave them a base, I lose track. Ayn Rand, Bob Marley, Stokely Carmichael, Chinua Achebe, Joni Mitchell, Audrey Hepburn, Neil Young, John Lennon, Carlos Santana, Albert Einstein… The US is the only place that could have given us the likes of Steve Jobs and Elon Musk.

Unfortunately, that exceptionalism rarely manifests itself in the ruling class. The Dunning-Kruger effect is real. I saw it in action today when the reports came in of US Secretary of State Antony Blinken meeting with his Russia counterpart Sergei Lavrov in Geneva.

Understand that Russia has amassed more that 100 000 troops on its border with Ukraine, and is also deploying troops into Belarus (which also shares a border with Ukraine) on the pretext of joint military exercises. The UK has been conducting non-stop shipment of arms to Ukraine. The discussions between Blinken and Lavrov are to meant to prevent degeneration into full-scale war.

What does Blinken do? He uses the opportunity to call for the release of two US citizens charged with espionage in the Russia.

Seriously? Two nuclear powered enemies are facing off over a sovereign nation (which, frankly, neither of them should be engaging), and Blinken wants an exchange of prisoners?

I never thought I would miss Mike Pompeo.

So, let me tell you how this ends.