Sanctions will hurt the US more than Russia 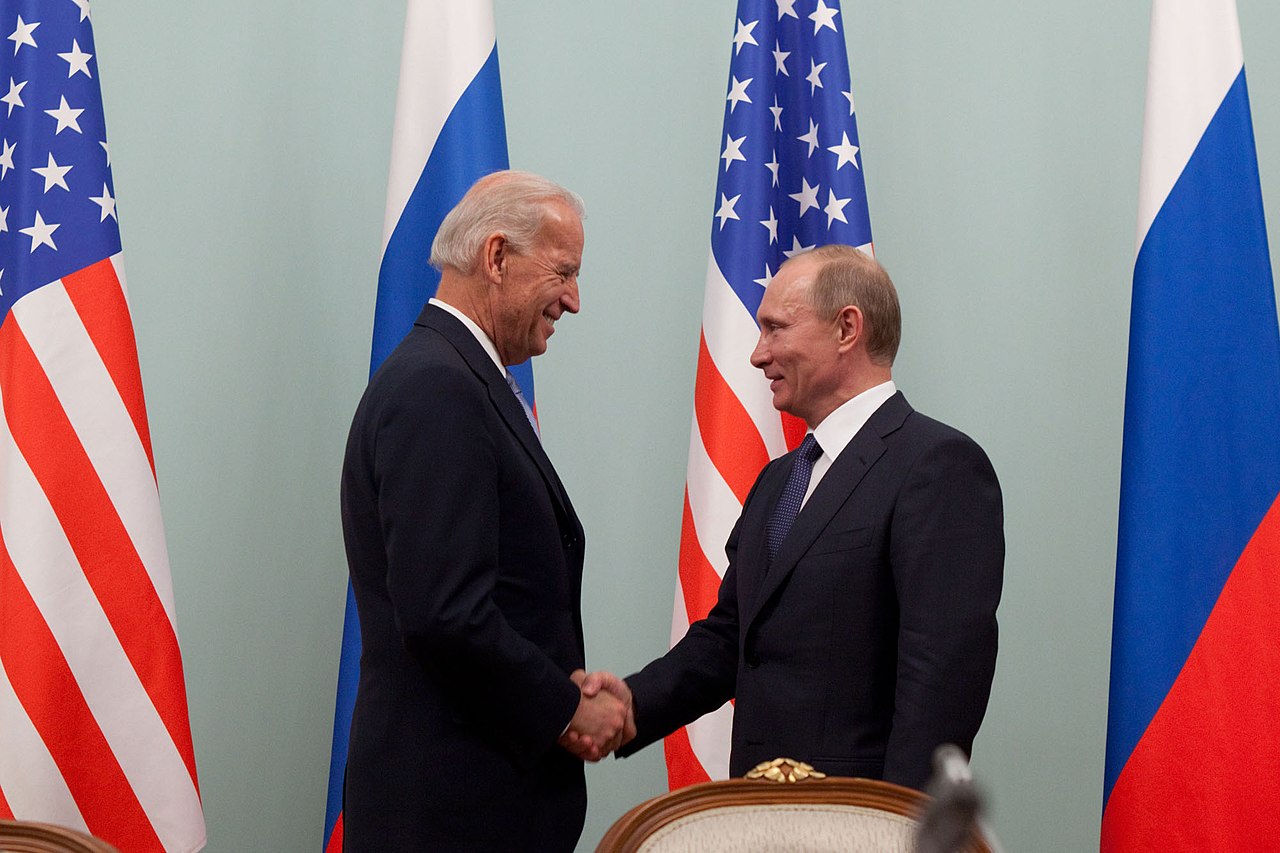 Putin is in a far stronger position than Biden.

There are only two things we need to know to understand why, but I’m going to give you eight reasons.

Oil and natural gas are the biggest revenue drivers of Russia’s economy.

For the longest time, Putin has calculated oil revenues based on a Brent Crude price of $42 per barrel.

Any extra revenue based on a higher oil price is treated as a windfall.

During the latter half of Trump’s presidency, oil prices stabilized below $50 per barrel thanks to the former president’s aggressive pressure towards US energy independence.

This reversed because of a policy about-face as soon as Biden became president. Oil prices have steadily risen since.

Thanks to Biden’s new sanctions, the price of oil has risen by almost 50 percent year on year; that extra revenue has gone straight into Russia’s coffers. Oil will shortly hit $100 per barrel assuming the trend continues.

So here’s the math:

Meanwhile, in the US, the price of fuel at the pumps has risen 40% year-on-year. That’s a bottom-line cost which impacts every single US business without exception.

Europe is also hosed. Europe gets 42% of its natural gas imports from Russia. If Europe stops those imports, natural gas will need to be shipped in tankers from the US. The price of US gas will be significantly higher, not to mention the carbon footprint of all those ships.

2. The price of gold

Over the years since 2014, Russia has been steadily offloading its US dollar forex reserves in favour of other reserve currencies. It now only holds 16% of its reserve in US dollars, down from 40% just 5 years ago. The rest breaks down into 32% Euros, 13% renminbi, 6.5% pounds, 10% other currencies including yen.

But the biggest space where Russia has been shoring up its reserves is with gold — that now makes up 22% of their reserves.

How big are those reserves? Russia has the 4th largest reserves in the world clocking in at around $640 billion. (China, Japan, and Switzerland are the top three.)

The Ukraine crisis has cause US stocks to plummet while the gold price today clocked a high of $1 910/oz. I expect gold to break the $2 000 price point soon.

But wait, there’s more. Russia is the 3rd largest producer of gold after China and Australia. Russia produced more than three times as much gold last year than South Africa.

Russia is the world’s biggest exporter of wheat. It is the world’s largest producer of oats, barley, gooseberries, and sugar beet. It is second largest for sunflower seeds, dry peas, buckwheat.  You name it, Russia probably grows it.

If you don’t believe Russia’s tech is great, how do you think they were able to rig the 2016 US elections for Trump to win?

(Just kidding, guys. I wanted to see whether you were paying attention.)

In sheer numbers, Russia has the US on the back foot at two critical levels; nuclear weapons and ground forces.

(If you want more detail as to why the US would be hopelessly outclassed in a confrontation in Ukraine, read my piece from last month.)

The United States controls SWIFT, the international payments network, and can pretty much unilaterally disconnect anyone from the global financial network. After the Obama administration hinted at cutting of Russia in 2014, Putin began development of a fallback payment system called SPFS. Russia has agreements in place with China, India, and Iran to connect them to this system. I expect Brazil will follow suit. Armenia, Belarus, Germany, Kazakhstan, Kyrgyzstan and Switzerland are already on board.

The US is number one in mining Bitcoin, followed by Kazakhstan and Russia. I expect use of Bitcoin to bypass sanctions will be a thing.

Now ask yourself, what on earth can Biden do to hurt Russia?